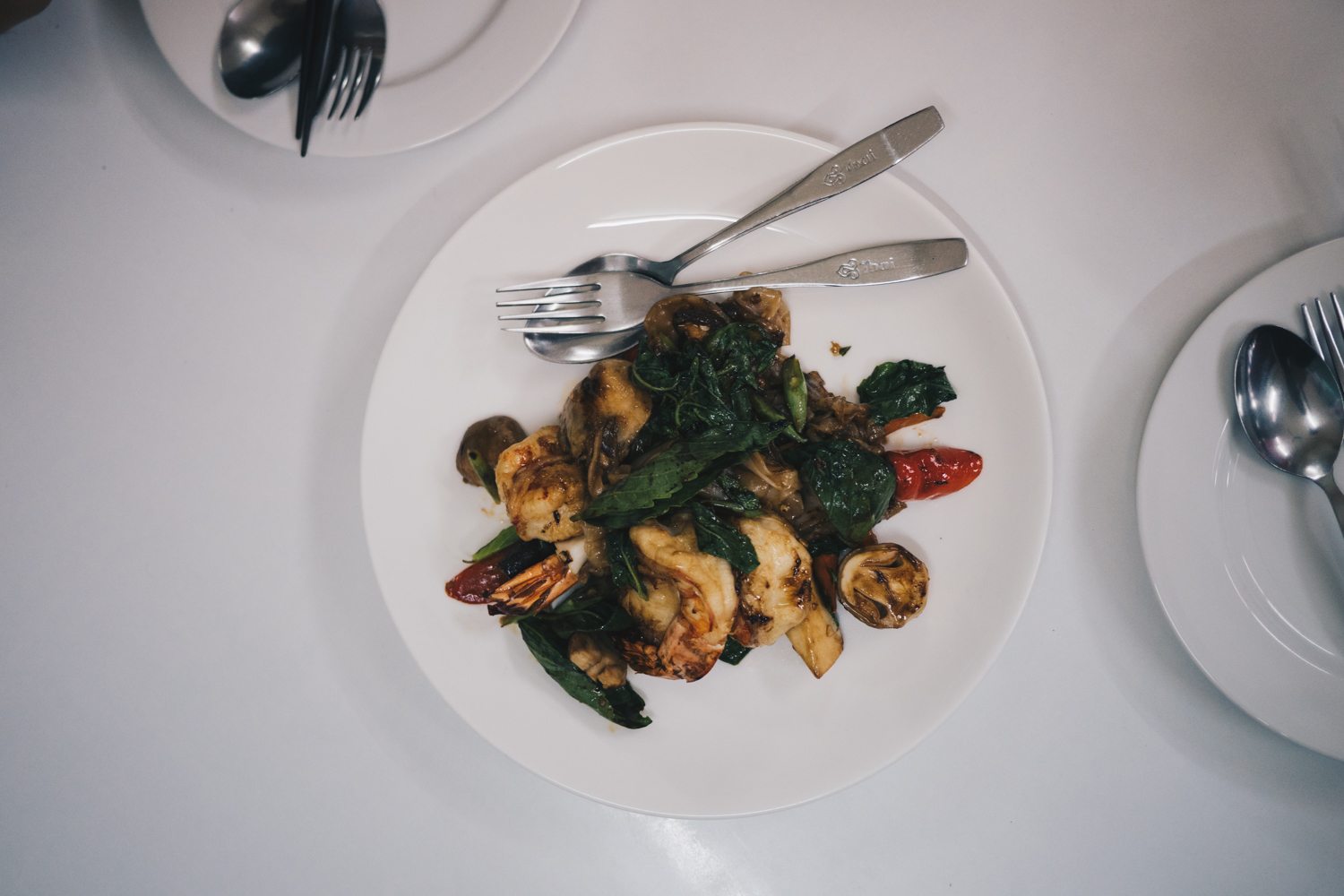 Yes, you read right. Street food in Thailand has earned a Michelin star – for the first time ever!

While we were in Phuket, we decided to fly to Bangkok for just one night to experience the capital of Thailand. Luckily for us, about a month or so prior to our visit, Bangkok’s first Michelin Guide was released. Of the small list, one was actually a corner shop that began as a humble street cart near Khao San Road. 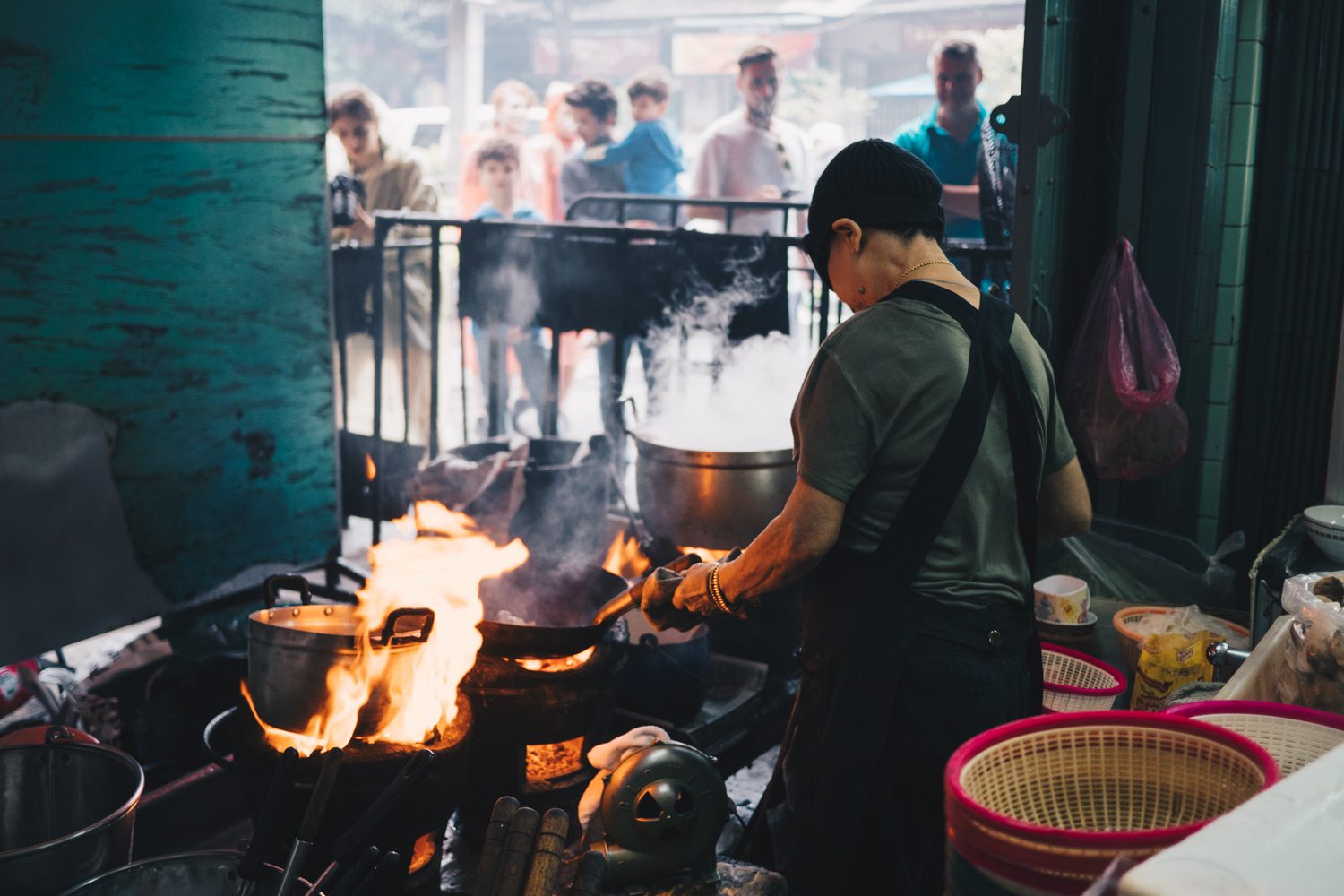 Raan Jay Fai has been run by the same woman for decades. Known for the protective goggles she wears every day, she is the only cook at the restaurant (and the only one there will ever be). From open to close, she stands at an oversized wok that’s seasoned with years and years of delicious food tossed up over a huge flame.

The restaurant is known for being Bangkok’s most expensive street food, and it probably is. At around $15 per entree, each plate of food has a delicious aroma of “wok hei” that’s hard to come by at your average restaurant.

What should you order if you do end up visiting? The establishment’s signature khai jeaw poo (crab omelet) and phad kee mao talay (drunken noodles with seafood) are popular picks. 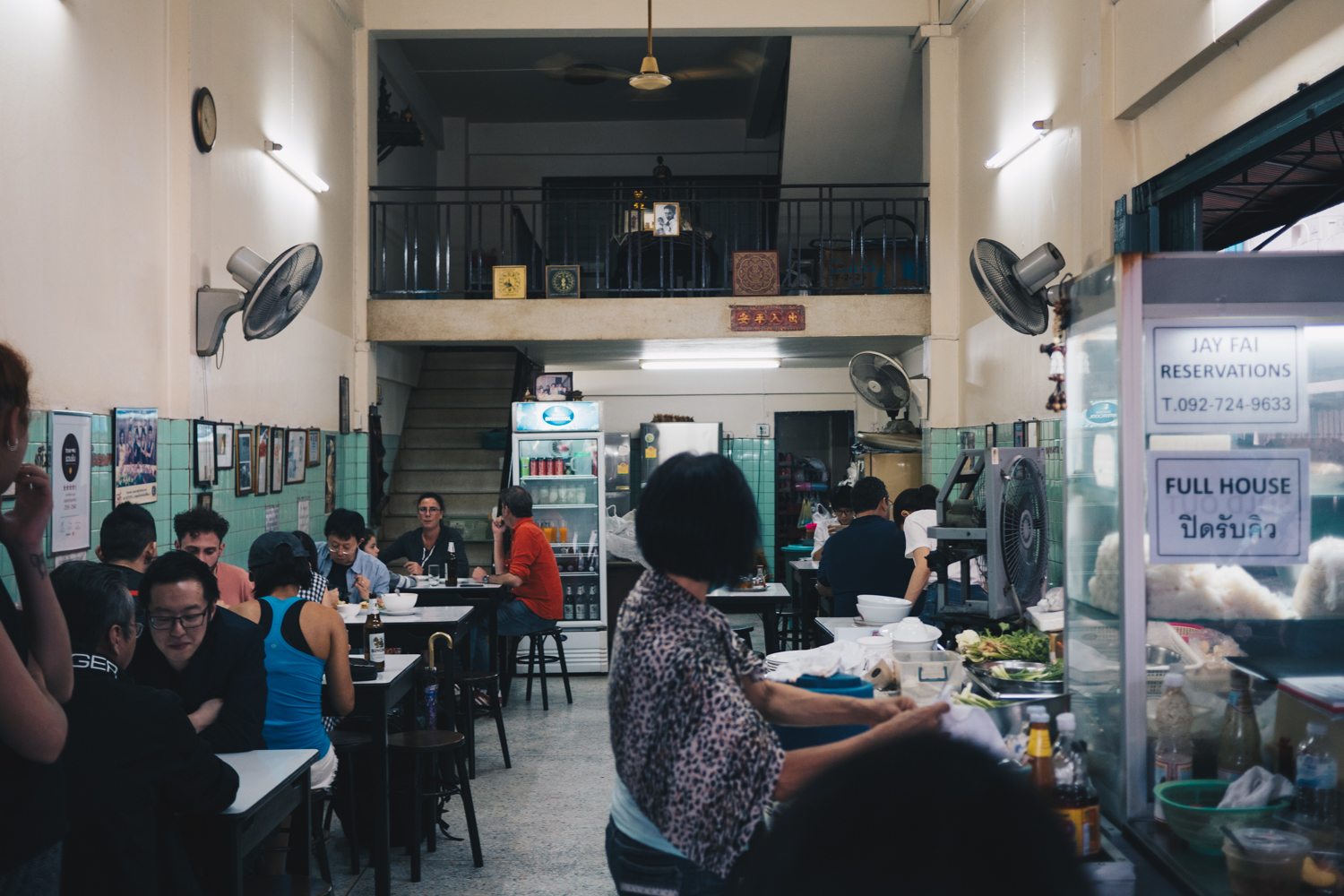 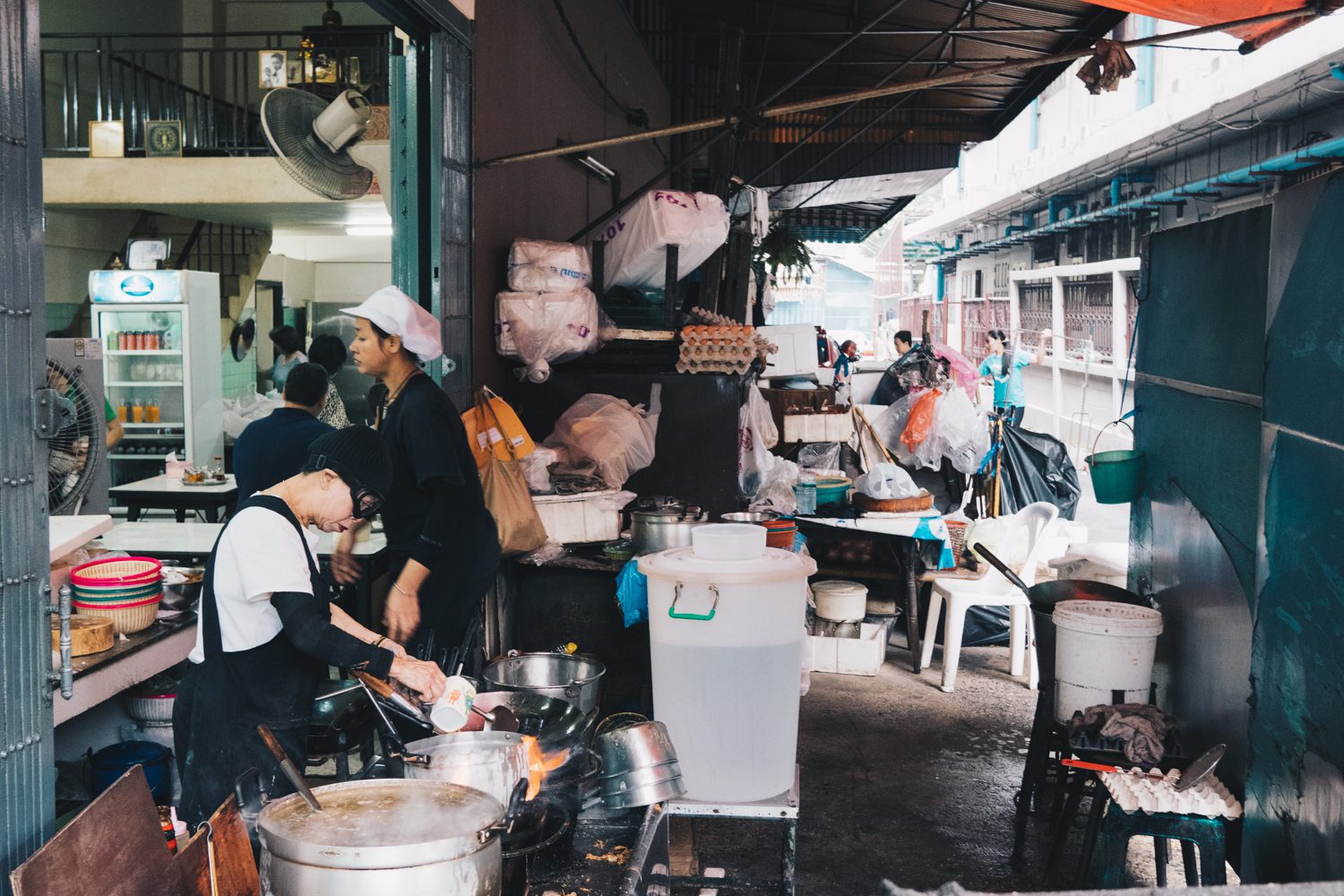 Here’s the tricky thing about this place. There are only a handful of tables… and just one cook. This means people end up waiting well over 4 hours just for a taste of some street food that you could typically get for less than $5 USD and in under 5 minutes.

The first day we tried to come to the restaurant halfway through their day, around 4:30PM. This was a huge mistake. Some that were in line told us the restaurant’s wait list had been full for hours, and they were well into their third hour of waiting outside. We left, slightly dejected, but decided maybe we could try again the next day.

We happened to walk by the next day two hours before they actually opened and noticed they were already setting up shop. We asked to put our name down, and voila! Got a reservation.

I’d highly recommend doing what we did and stopping by early to try and get on the reservations list. There’s a notebook where you’ll have to write down your name and local telephone number. (Don’t try calling them to make a reservation — you’ll likely get sent to a voicemail repeatedly like we did with no luck).

Once you put your name down, wait it out before the restaurant opens by getting a massage nearby.

Once it’s time for the restaurant to open, come back and your name will be called in no time! We were lucky enough to be first on the list and first to be seated in the restaurant once they opened, but still waited a good 45 minutes for both of our dishes to come. The key to getting your food faster is ordering right away. Don’t lollygag like we did! 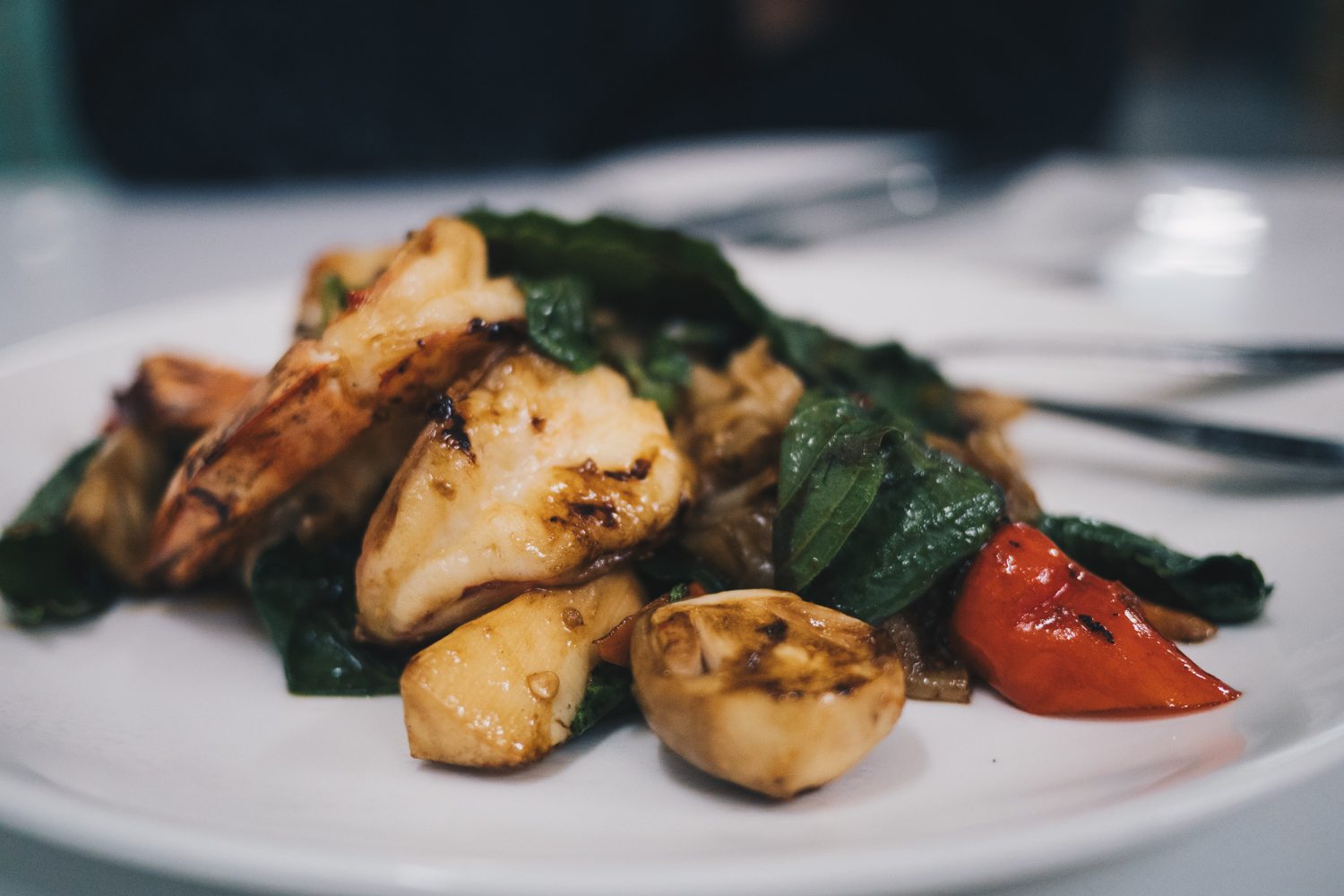 And of course, the food is definitely worth a small wait if you don’t end up waiting too long. (I firmly believe no food is worth hours and hours of waiting. Your time is valuable!) 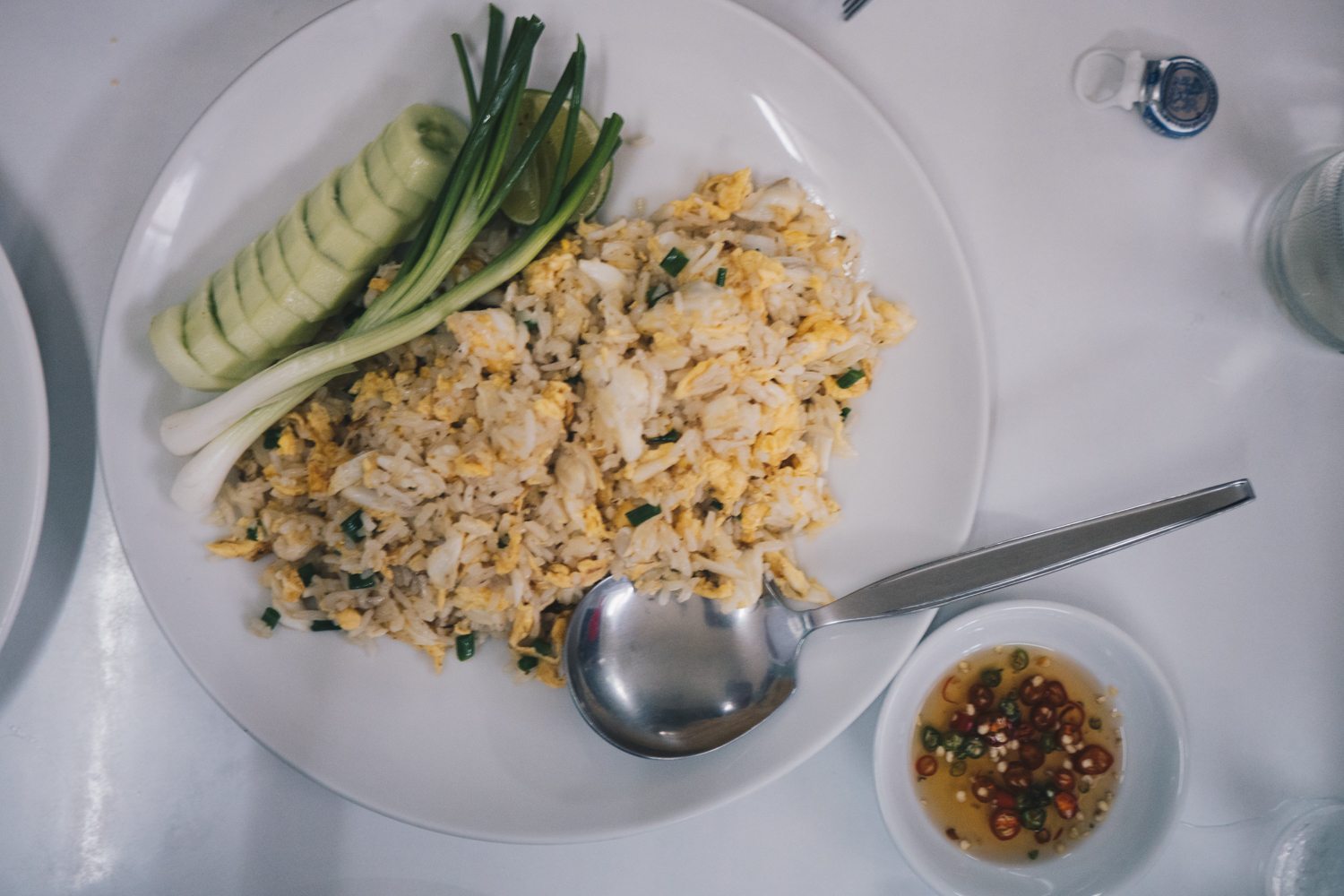 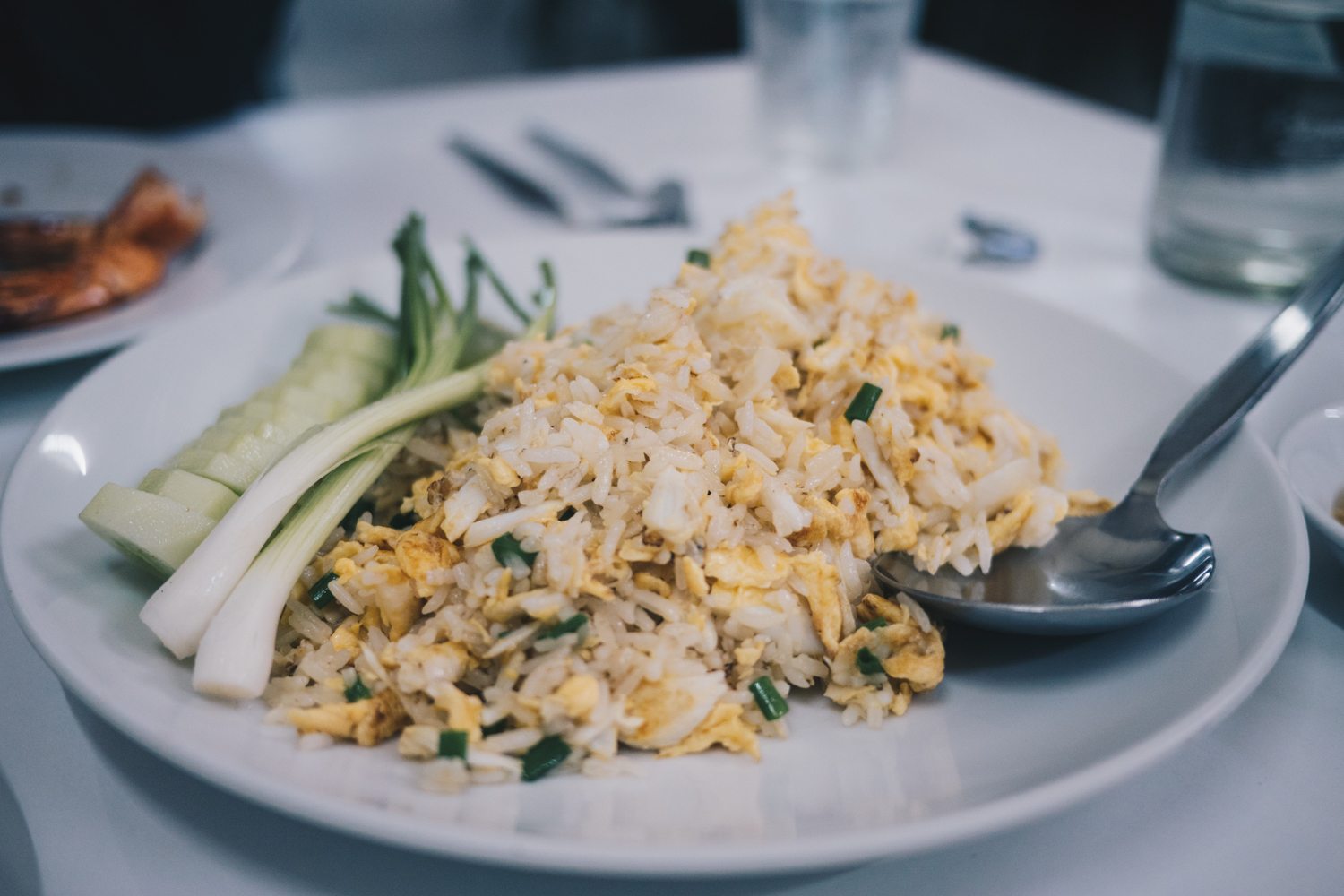 The depth of flavor and freshness of the ingredients made for the best plate of drunken noodles I’ve ever had. Would I wait 4+ hours for it though? Probably not. However, for a street cart like this to earn one Michelin star is a huge feat in of itself! 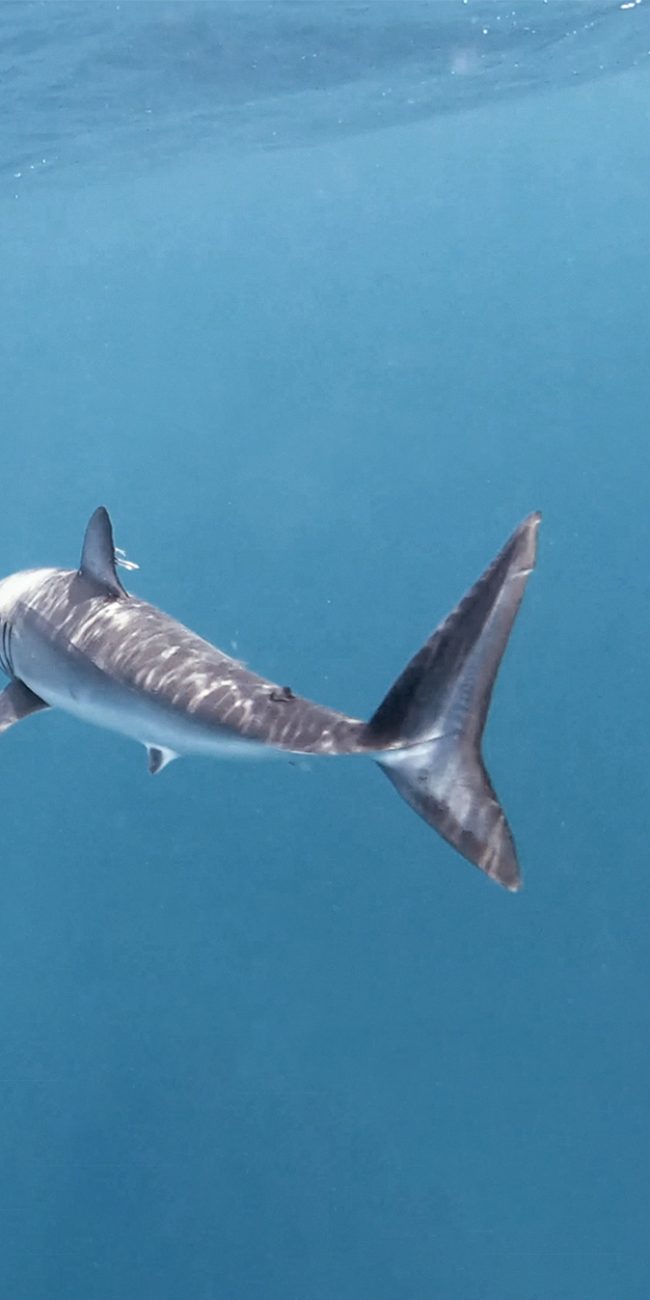 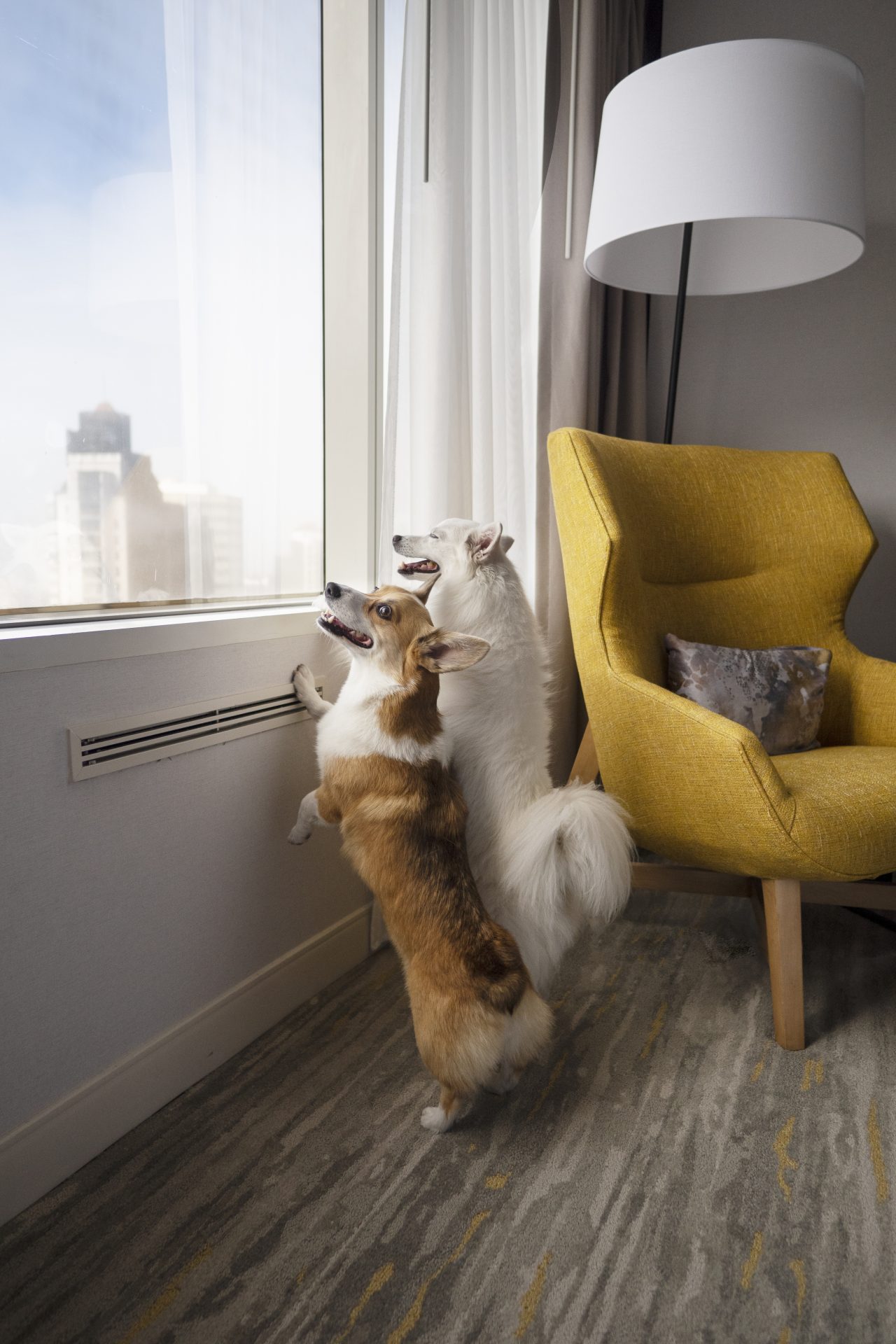 Stay at the Westin in Long Beach with your pups