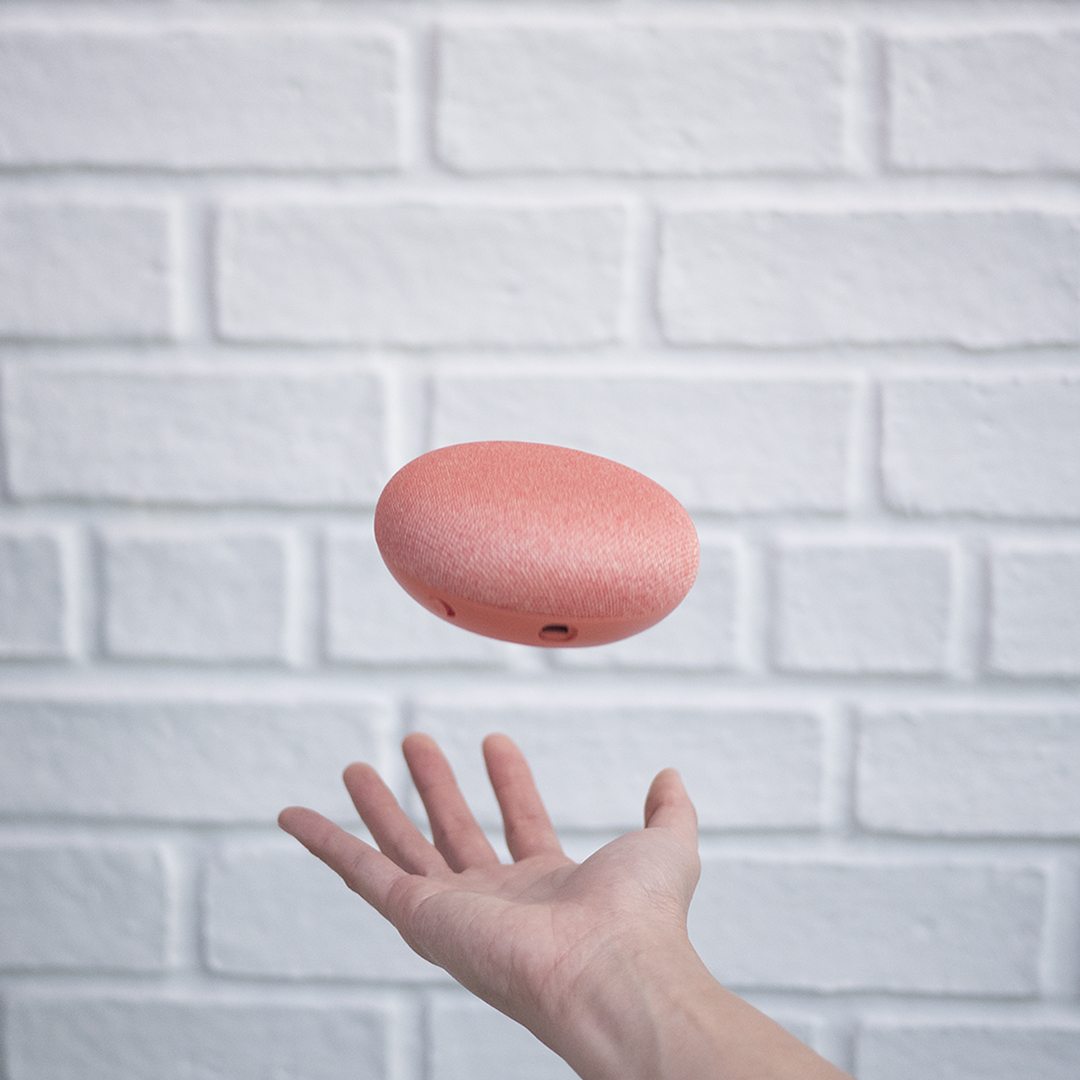 The amazing people at Google invited me to be a part of #teampixel earlier this year, and it’s been a blast. If you’ve seen some of my posts in the past, you know I can’t live without my Google Home, And is there anything better than unlimited photo storage on the Pixel!?

This week, we were invited to San Francisco to attend the announcement of Google’s new family of products. 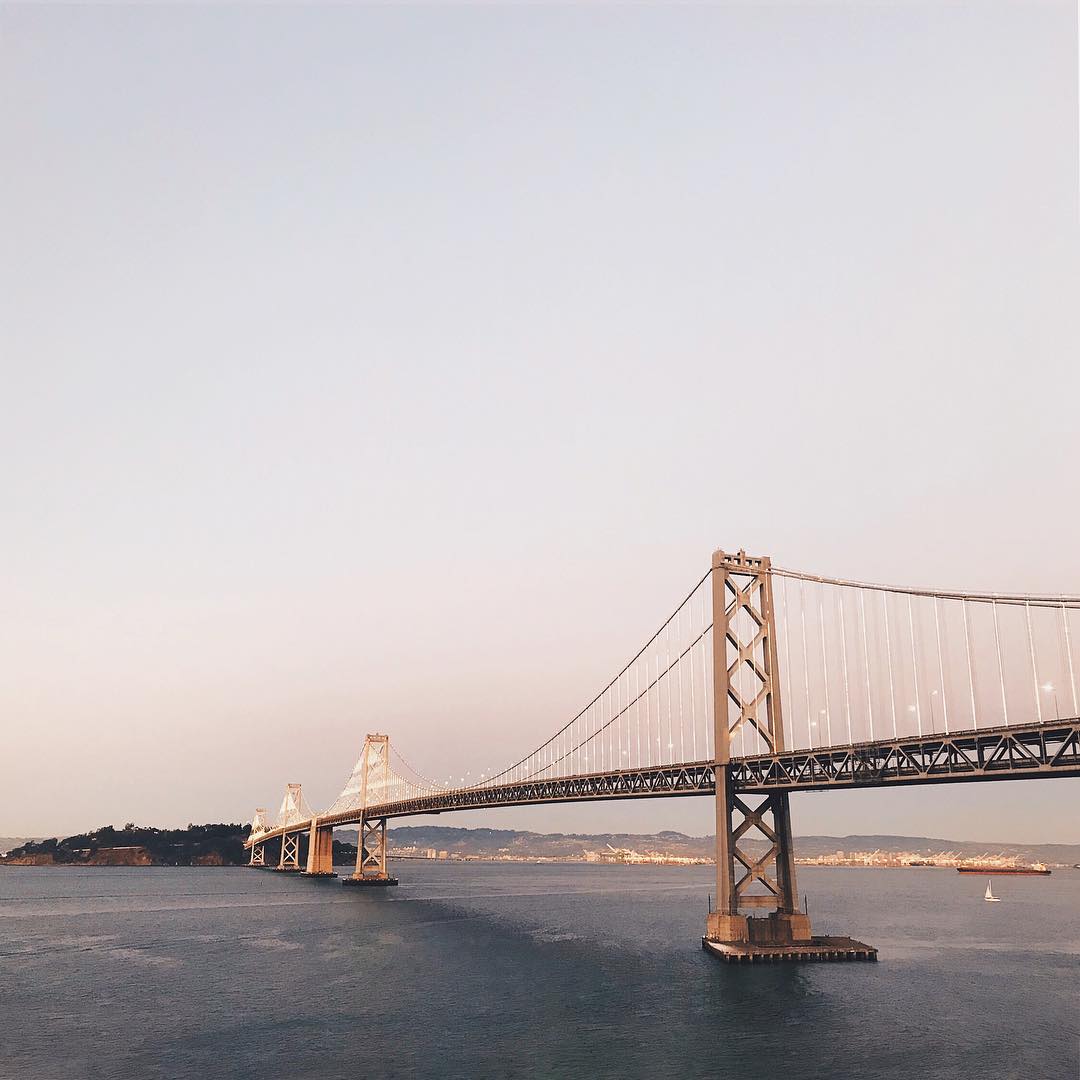 Having watched Apple’s keynote and been sadly unimpressed, I was really excited to have the opportunity to be at the event where Google would be unveiling their next set of hardware! Not to mention, I got to meet and hang out with a ton of other fab #teampixel members for a couple days. 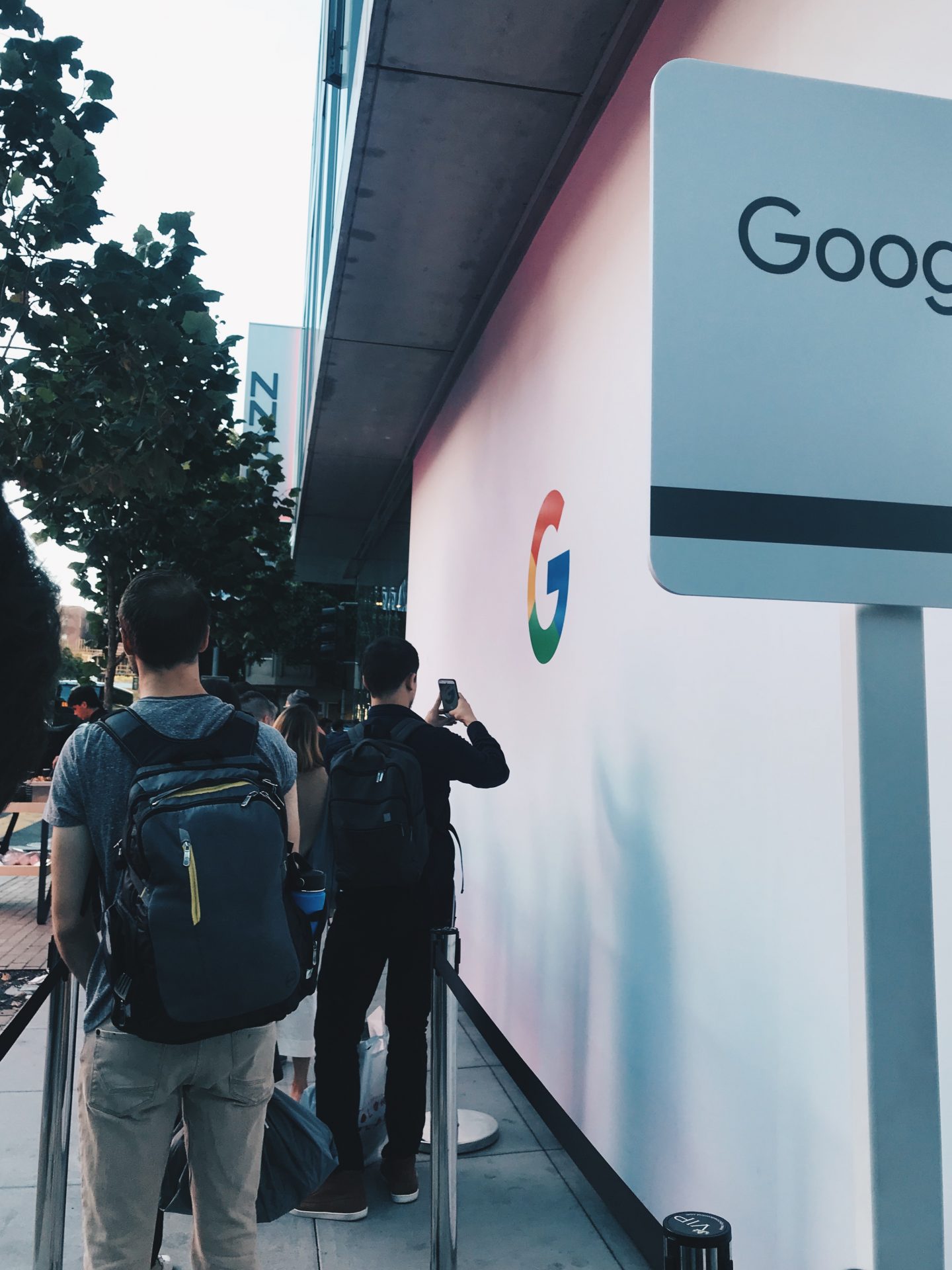 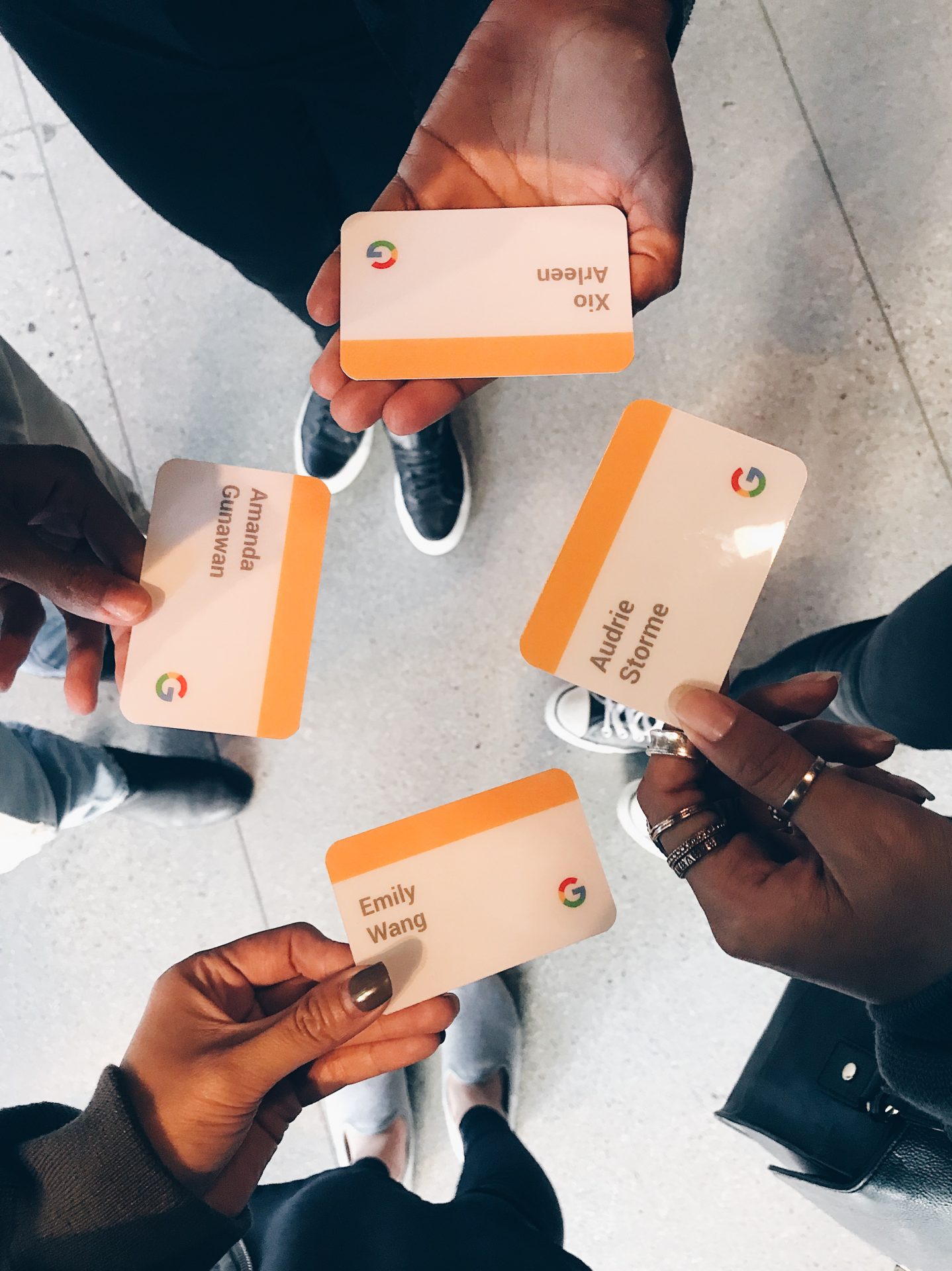 The entire event was centered around the theme of learning. Machine learning, to be exact. Moving from a mobile-first world into an AI-first world is Google’s vision – a world where our devices continually react to consumer usage and adapt to our behavior to make our lives easier and better.

First up was Google Home, one of my favorite products from their lineup. (Google Wifi is a close second!)

New to the line are Google Home Mini (smaller than a donut, but way more powerful!) and Google Home Max (a high-end smart speaker equipped with Smart Sound). PixelBook is a new high-end Chromebook that functions essentially as a tablet with a keyboard. I’m still waiting for Google to come out with a Macbook competitor! Fingers crossed.

Pixel 2 and Pixel 2 XL will be released to the public in just a few days, and I can’t wait to get my hands on one. Pixel 2 received a DXO score of 98 (!!) and the photos/videos it takes look insane.

My absolute favorite innovation from the day is a set of wireless headphones, Google Pixel Buds designed to be paired with the Pixel. But get this – the earbuds translate 40 languages in real time! And a new product Clips is a standalone camera that will take photos for you, kind of like a GoPro. 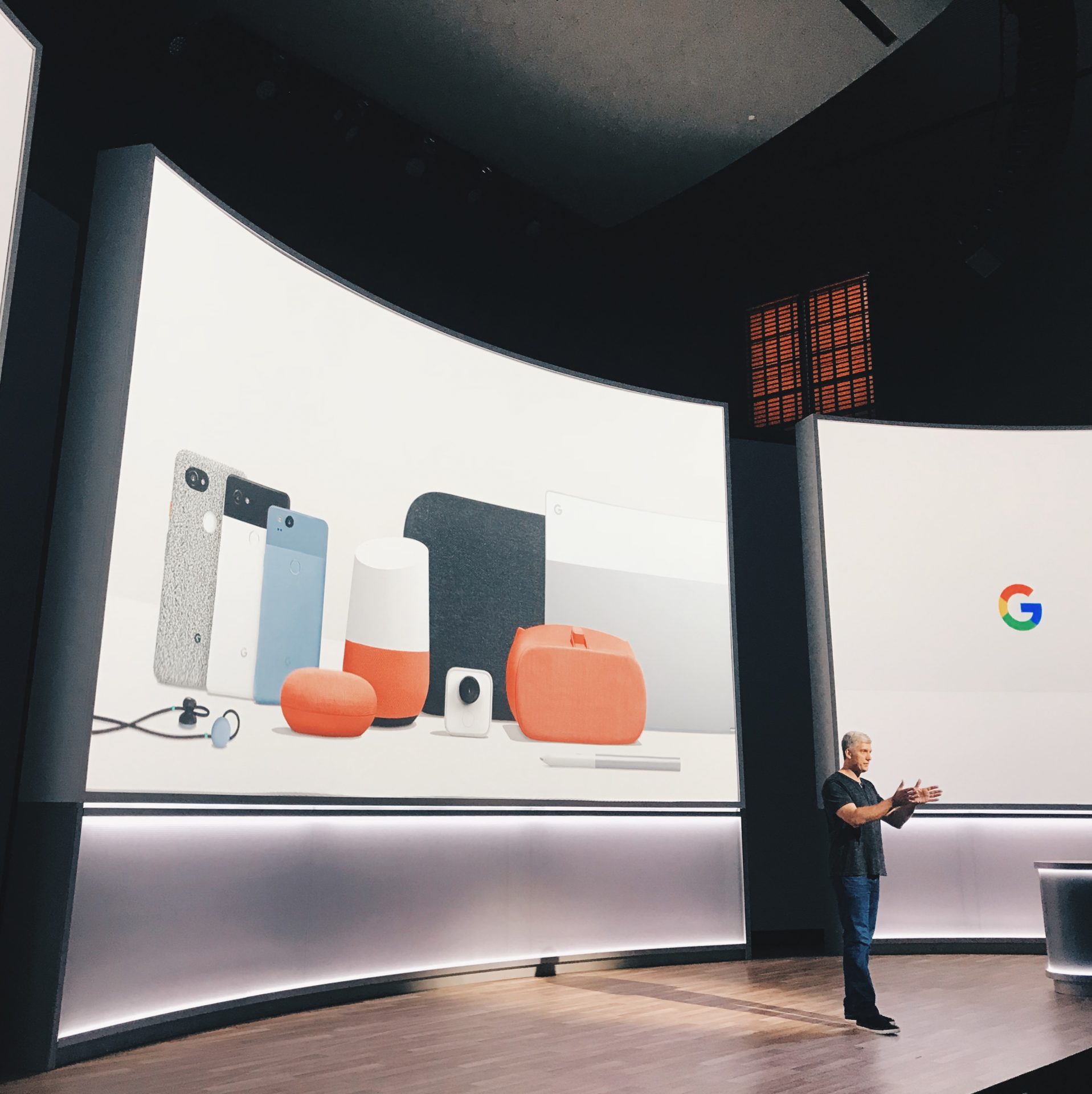 After the event, we got to visit the Google “Donut Shop,” an interactive pop-up store where you got the chance to win either a donut or a Google Home Mini. 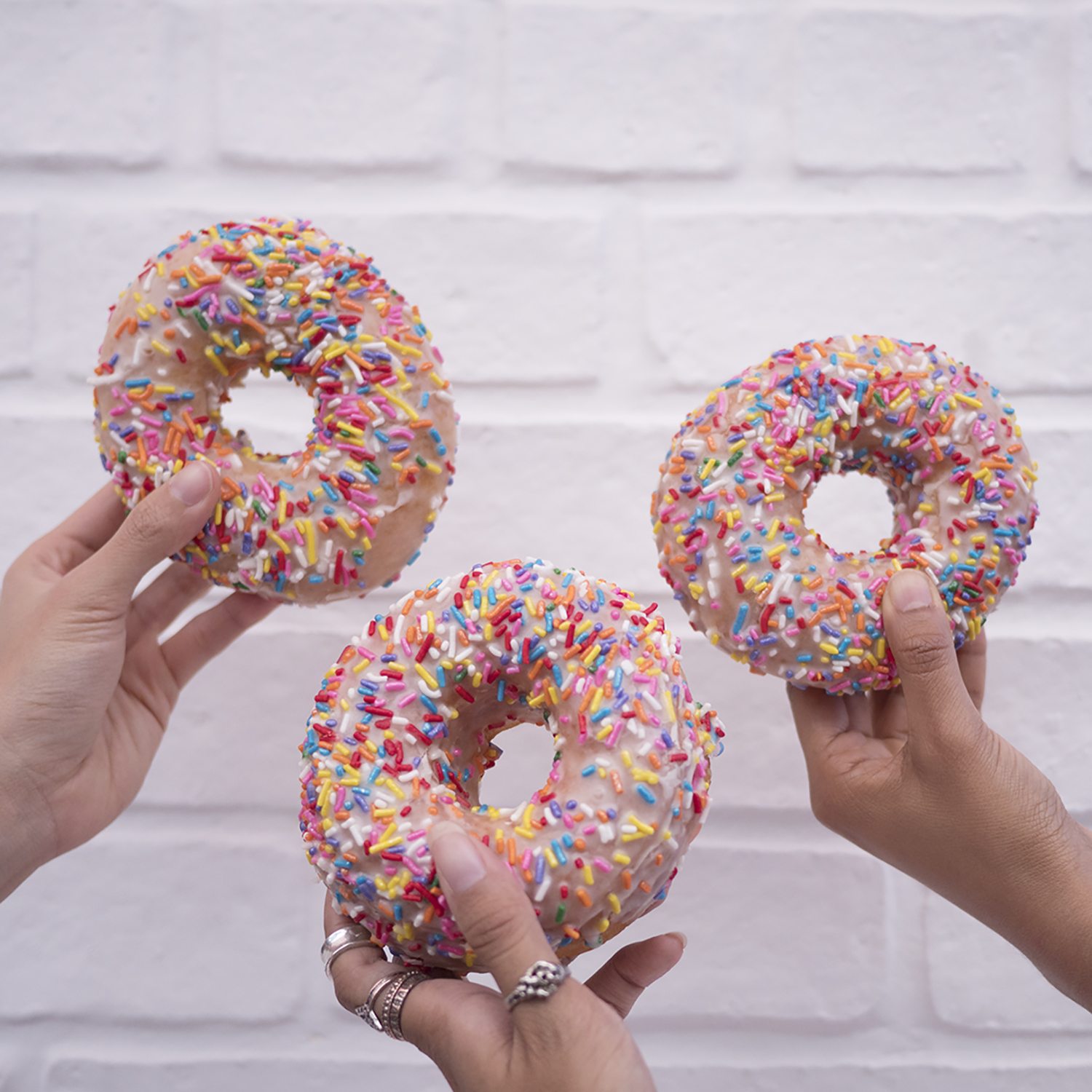 The next one is actually going to be in LA (on Abbot Kinney) this coming weekend if you want to stop by and try to win one!

Before heading out, we stopped at Tartine Manufactory in Mission District for some seriously delicious eats. If you’re ever in the area, definitely stop by for brunch! 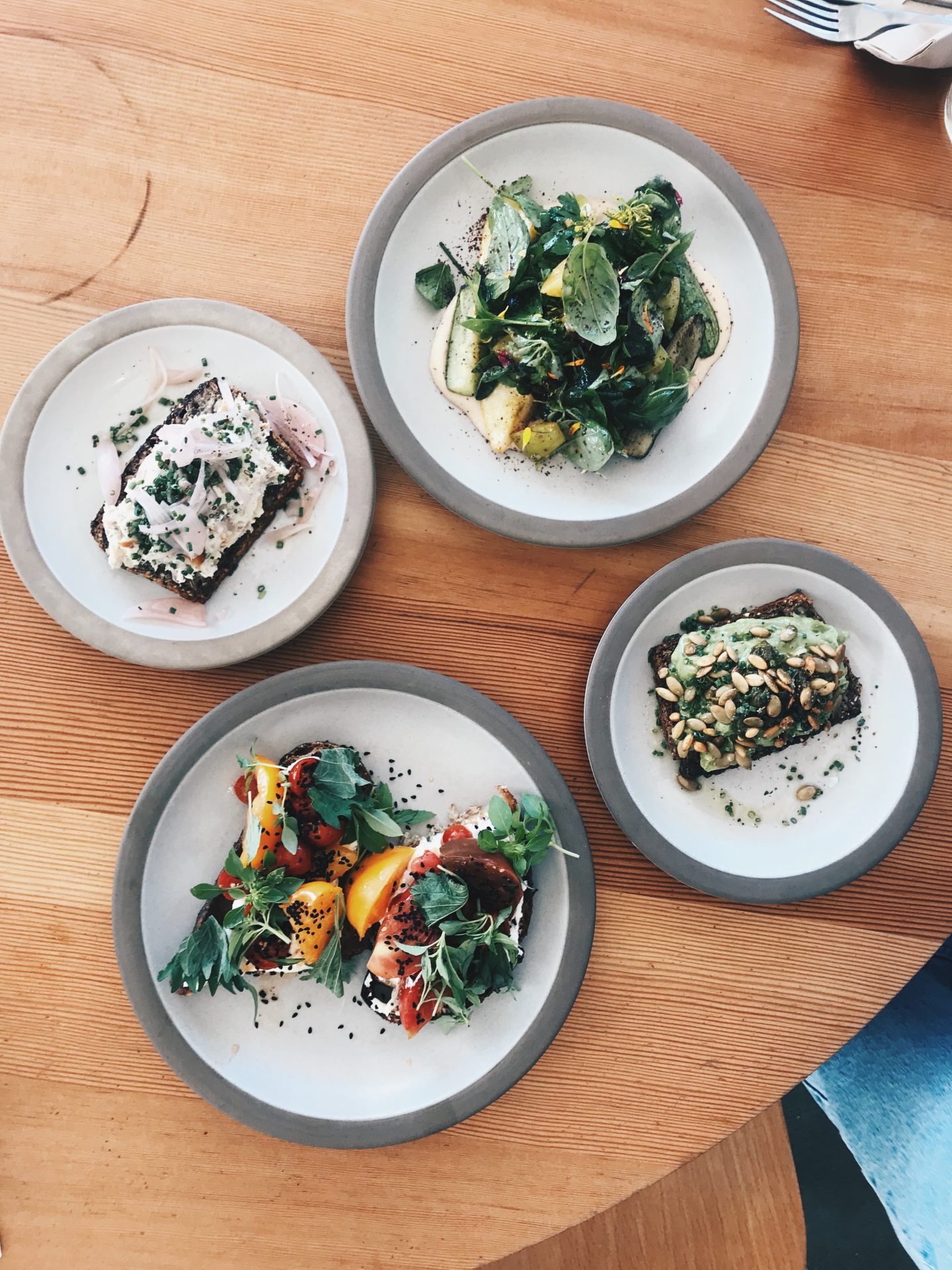 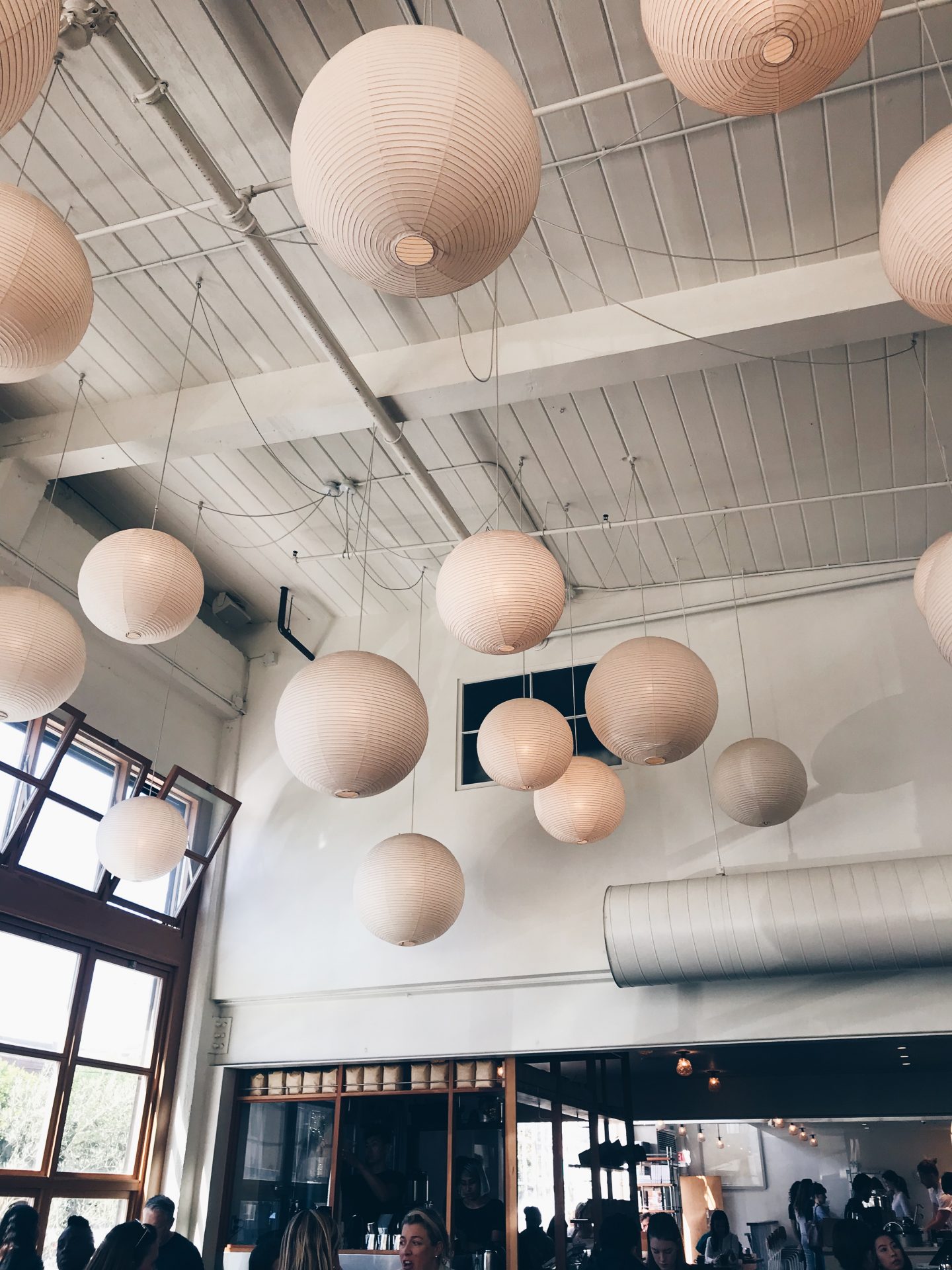 Big thanks again to the Google team for inviting me to be a part of #teampixel! Stay tuned for more updates on their cool new gear. 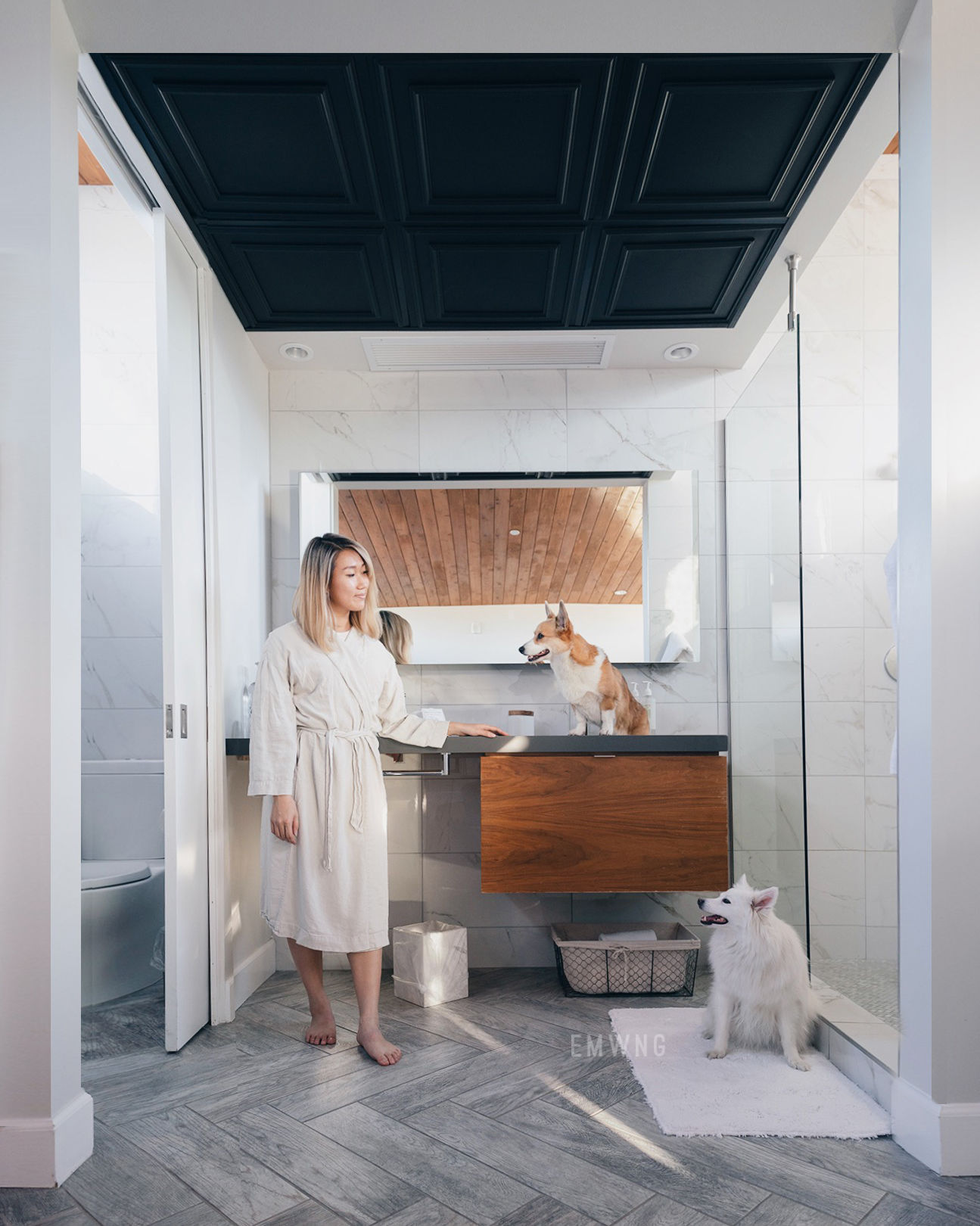 Relaxing pet-friendly stay in the heart of Palm Springs