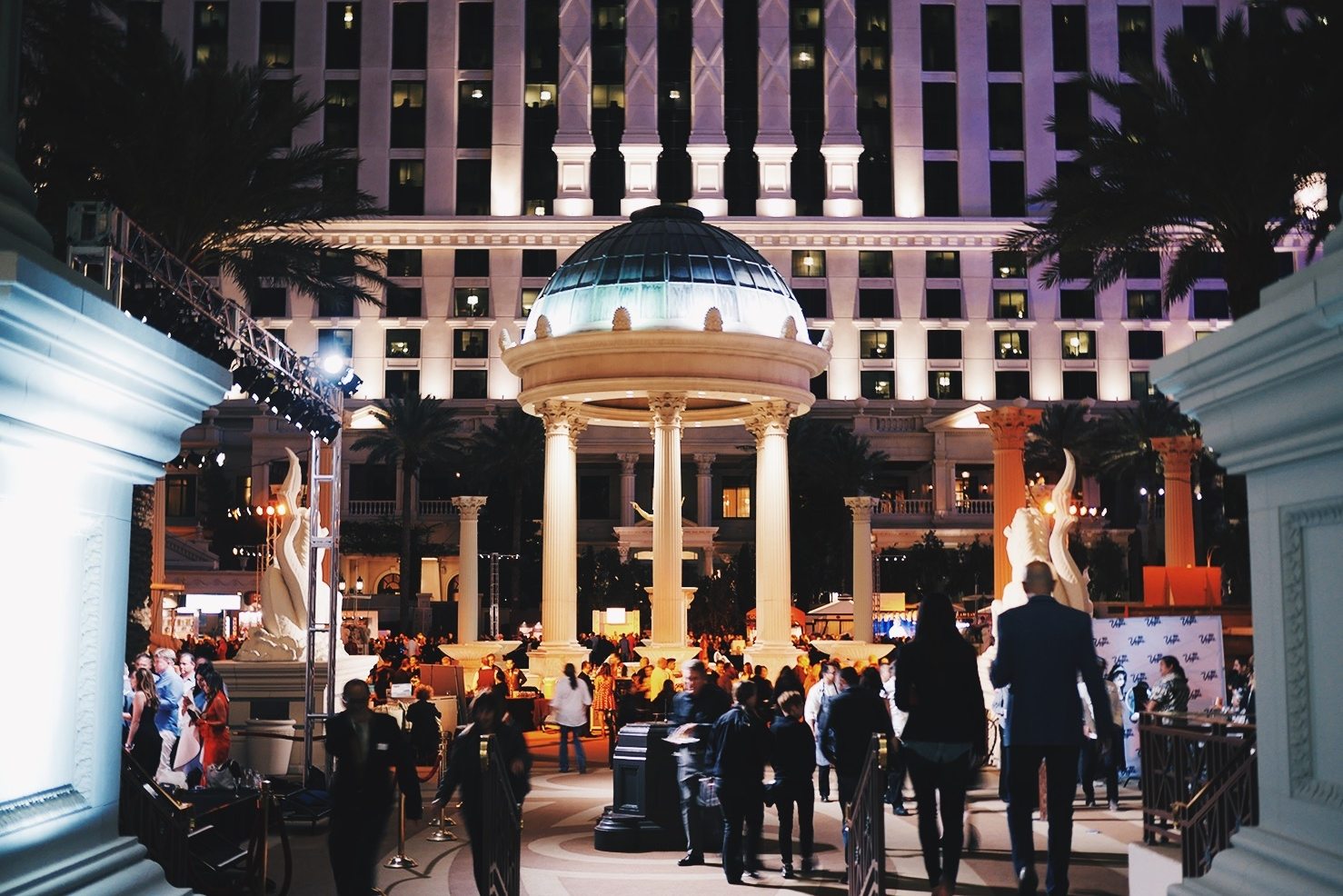 11 Things We Ate At Vegas Uncork’d

This year marks the 11th annual Vegas Uncork’d food festival hosted by Bon Appétit Magazine. Recognized as one of the top food and wine festivals in the country, this three-day event is kicked off every year with a Grand Tasting at Caesar’s Palace where attendees are given the opportunity to try dishes from tons of top culinary chefs and personalities all over the country. 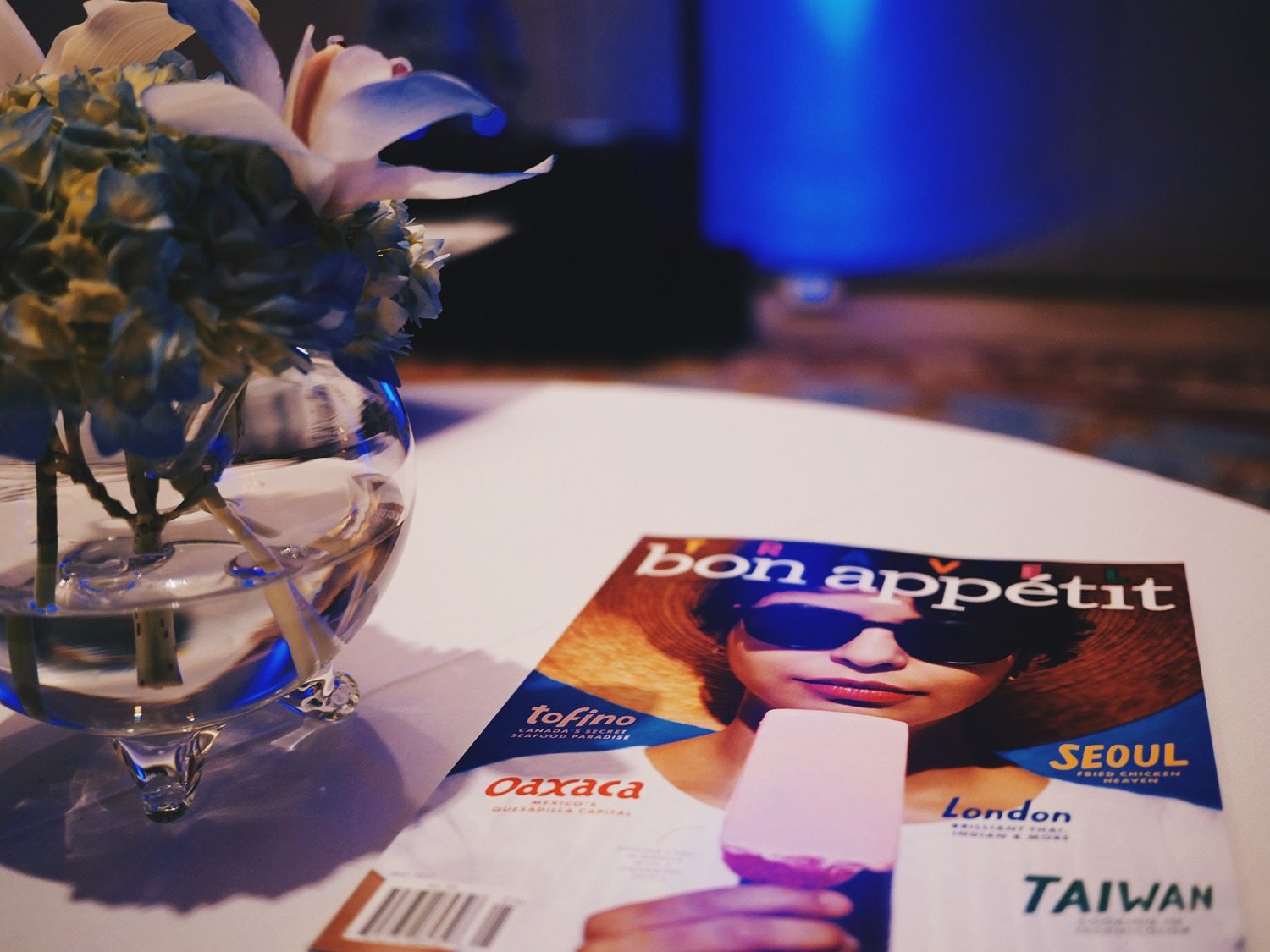 I first heard about the event last year through Chase, which offers its Sapphire Preferred and Reserve members exclusive early access to the event. Sadly, we missed the sale for tickets last year. But this year, the Grand Tasting happened to fall on my boyfriend’s birthday, so we snagged a couple of tickets and flew out to Sin City for a weekend of good food and drinks.

Because we purchased tickets through Chase, we were invited to a cardholder pre-reception and were granted early access to the Grand Tasting before the general public. We were careful not to fill up too much on the complimentary bites and drinks at the pre-reception, however delicious they may have been.

The main event started at 7PM outside at Caesar’s Garden of the Gods. We walked in to the event right past Wolfgang Puck as he was heading to his station. Sadly (but expectedly) one of our favorite celebrity chefs Gordon Ramsay was nowhere to be seen. We had the pleasure of seeing Giada De Laurentiis at her booth, interacting with many of the attendees. 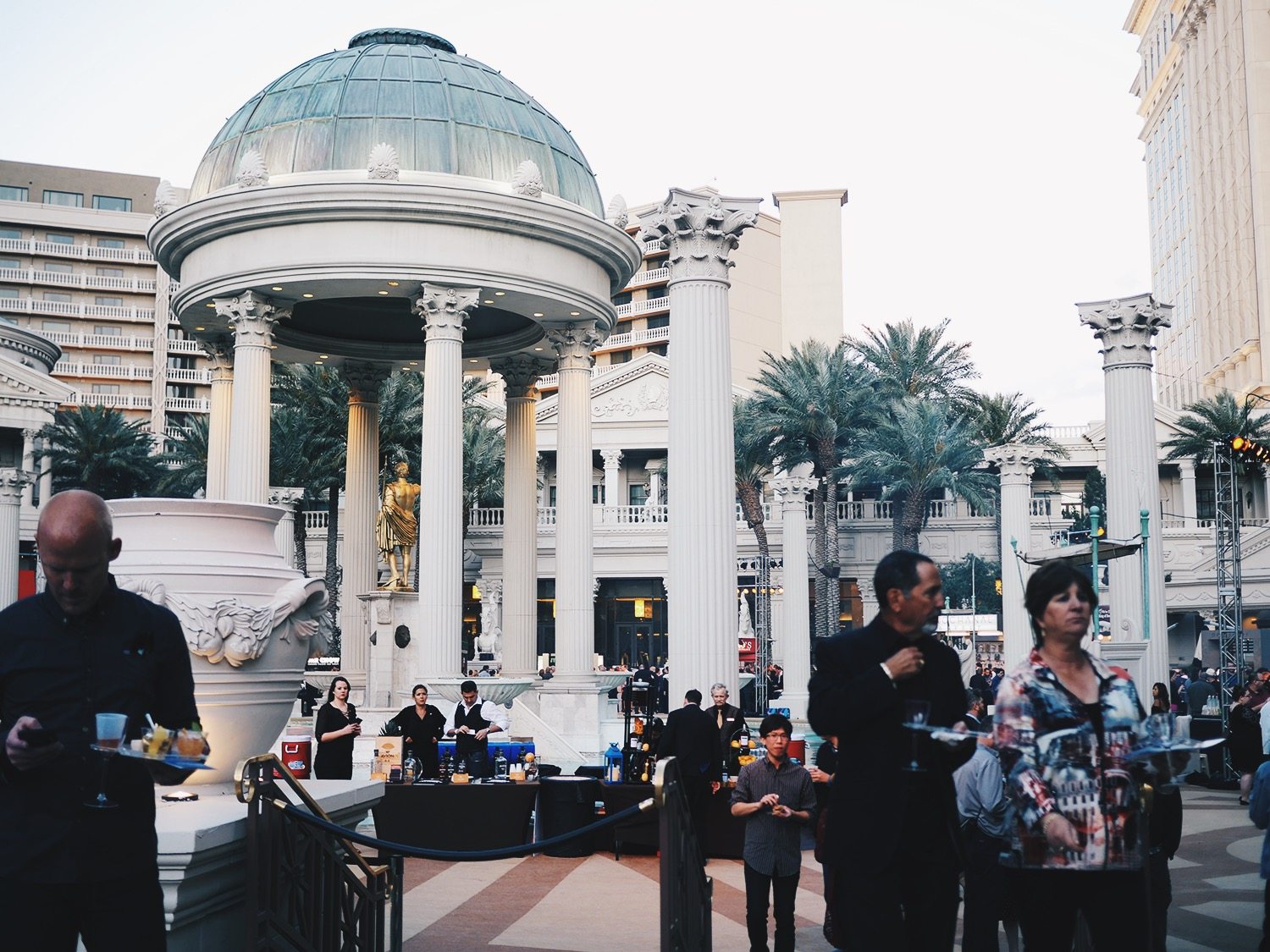 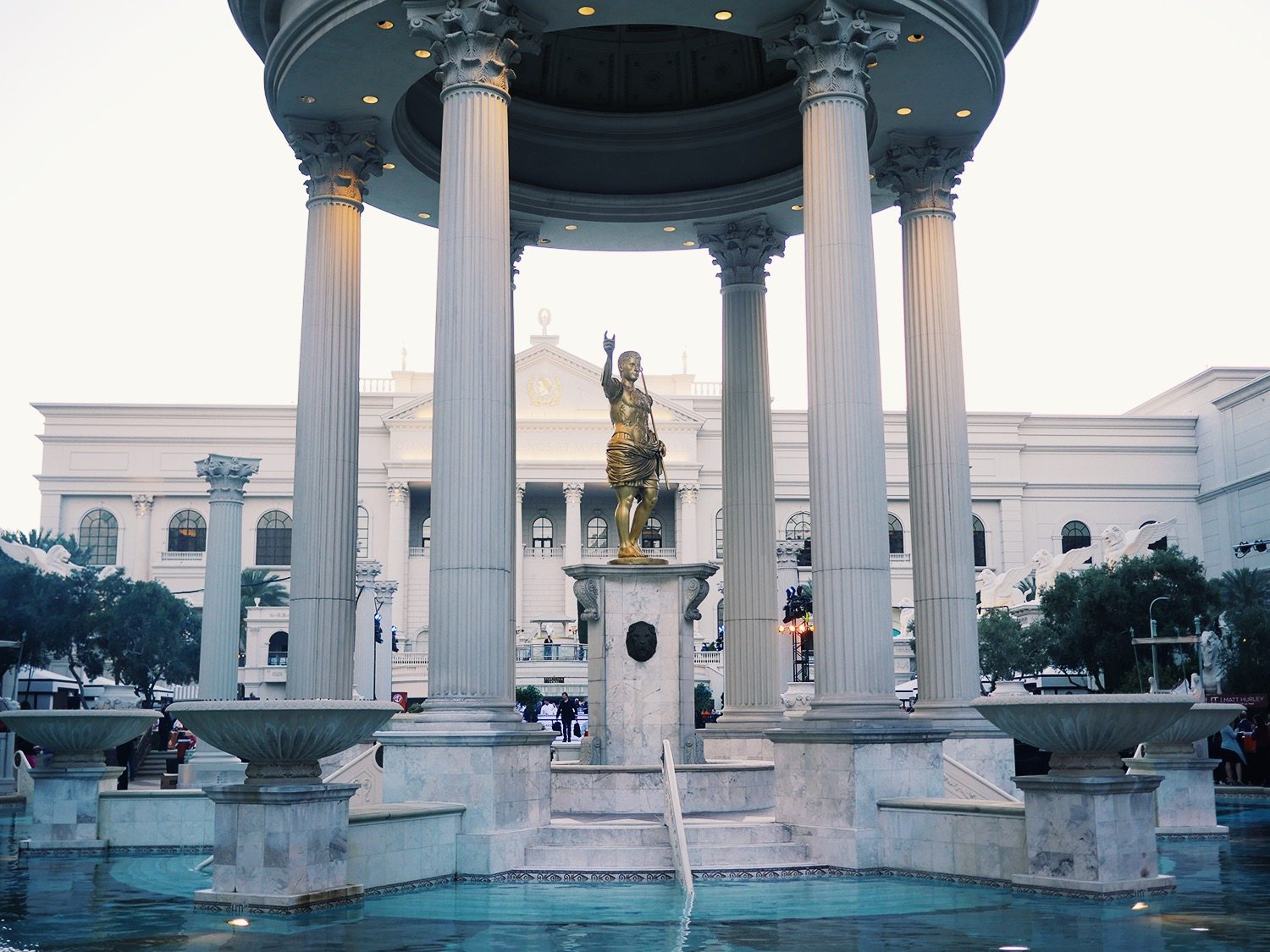 The venue itself was gorgeous, and the sun setting over the strip set the mood perfectly for an evening of good eats and good times. Below are some of my favorite dishes that we had the pleasure of tasting at the event. 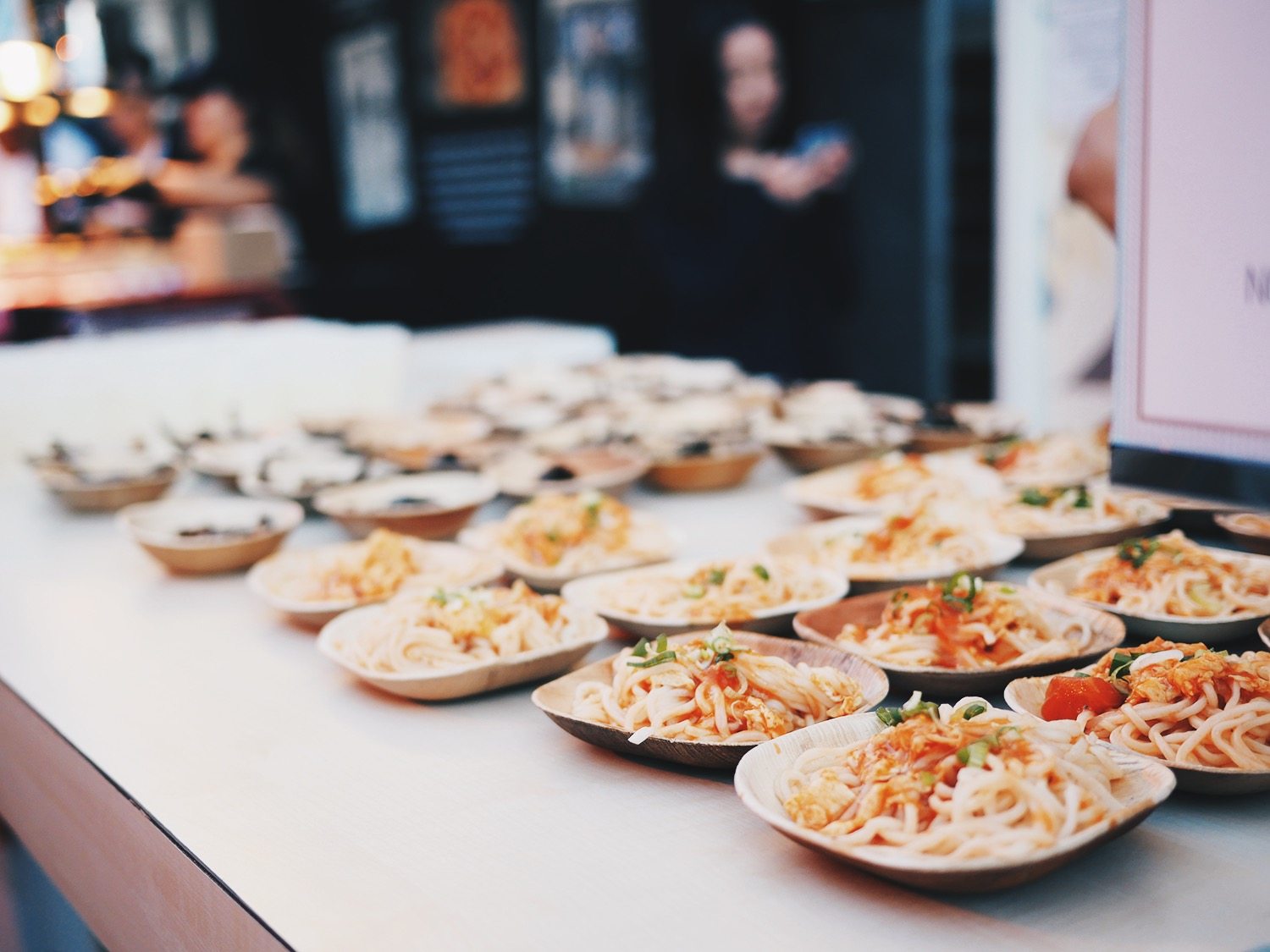 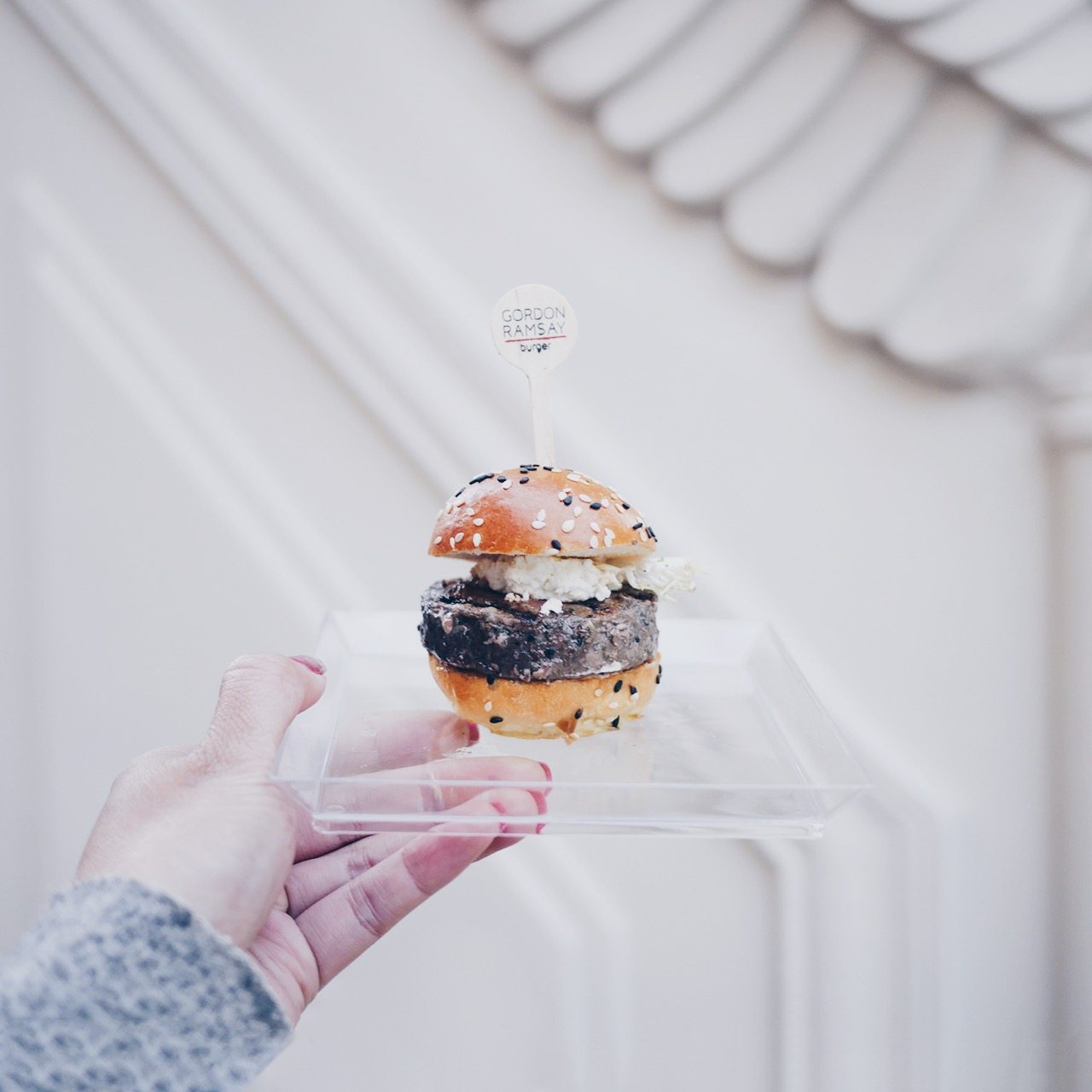 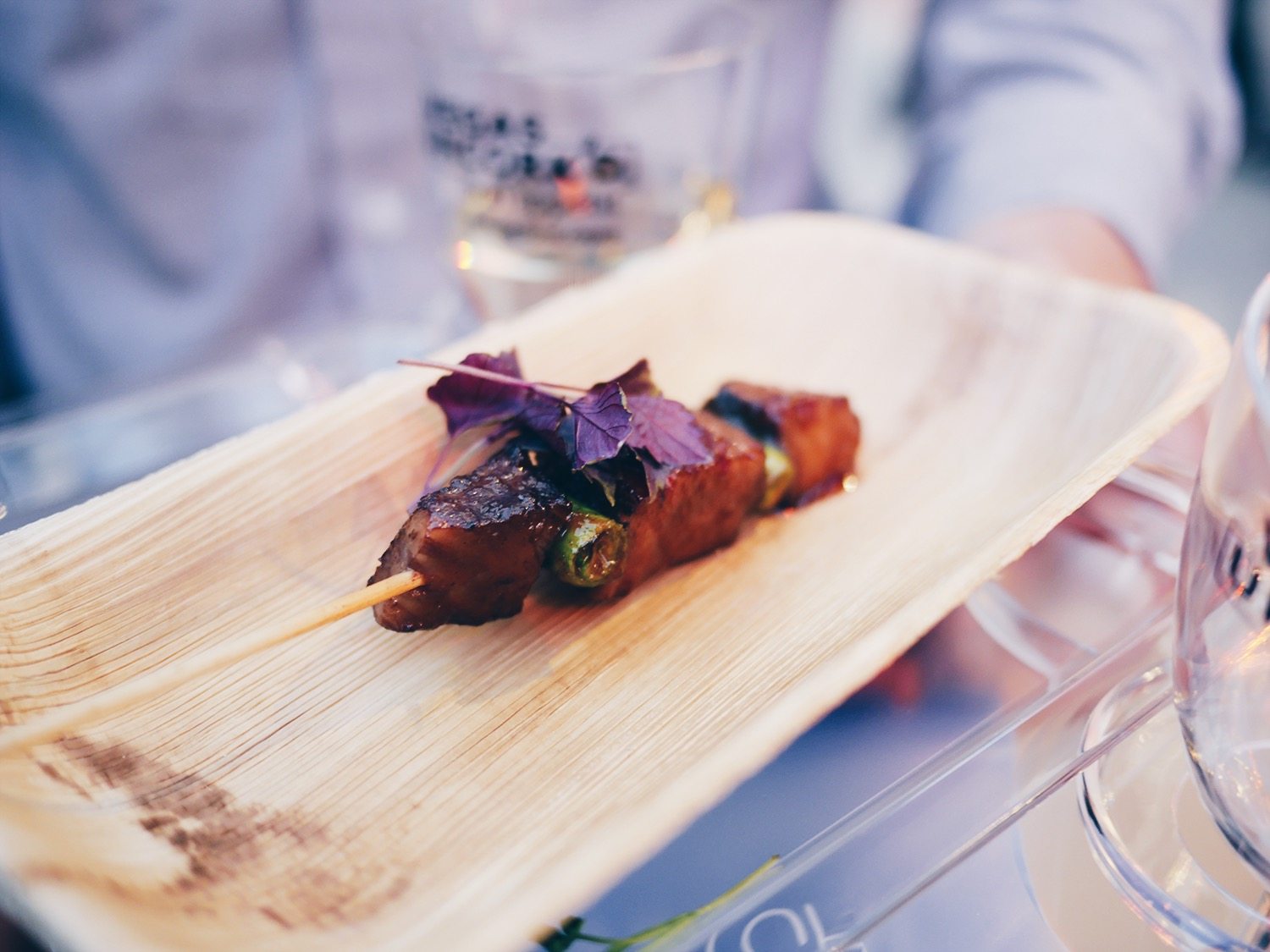 Furikake Rice with Sashimi at Nobu 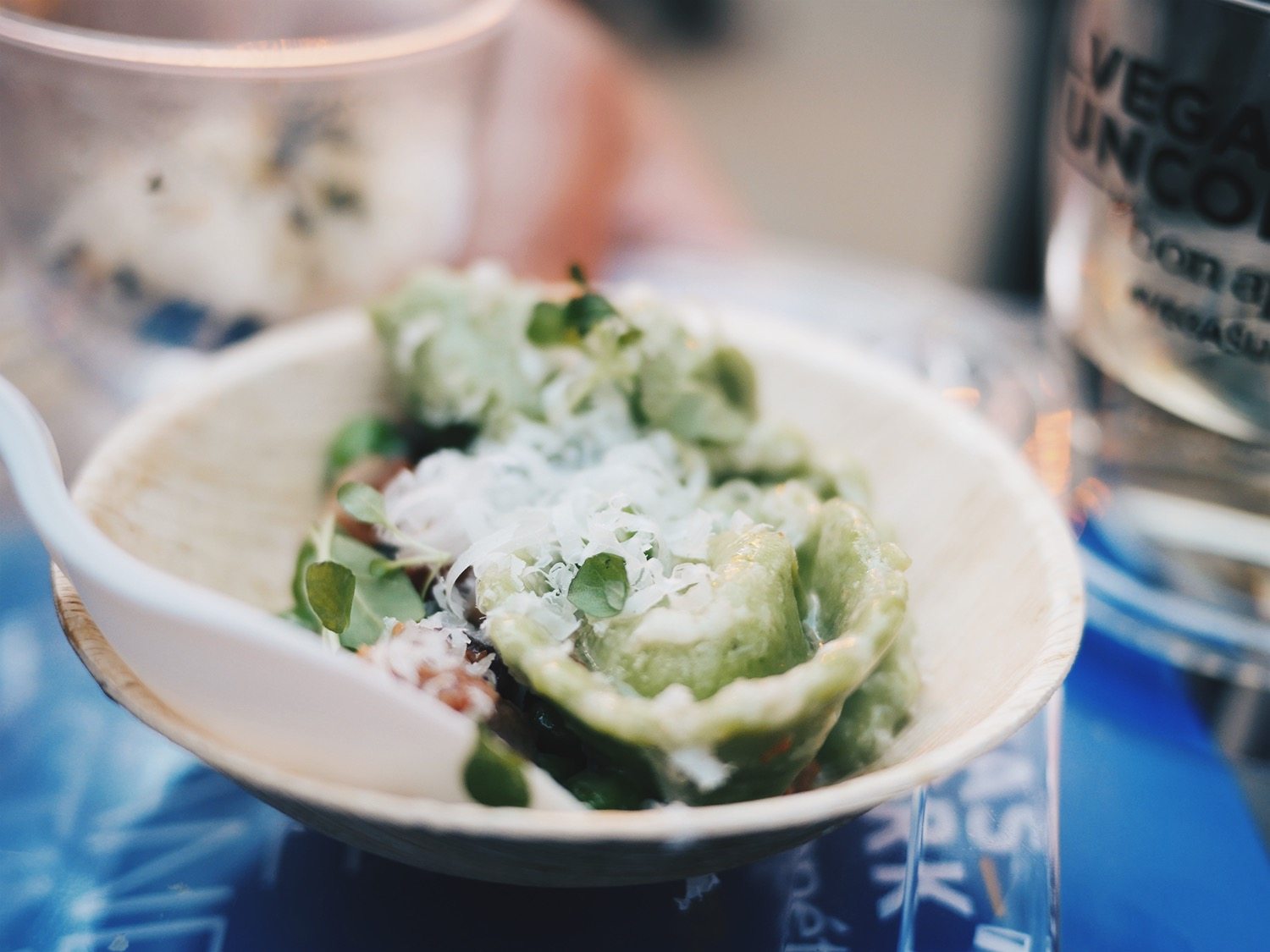 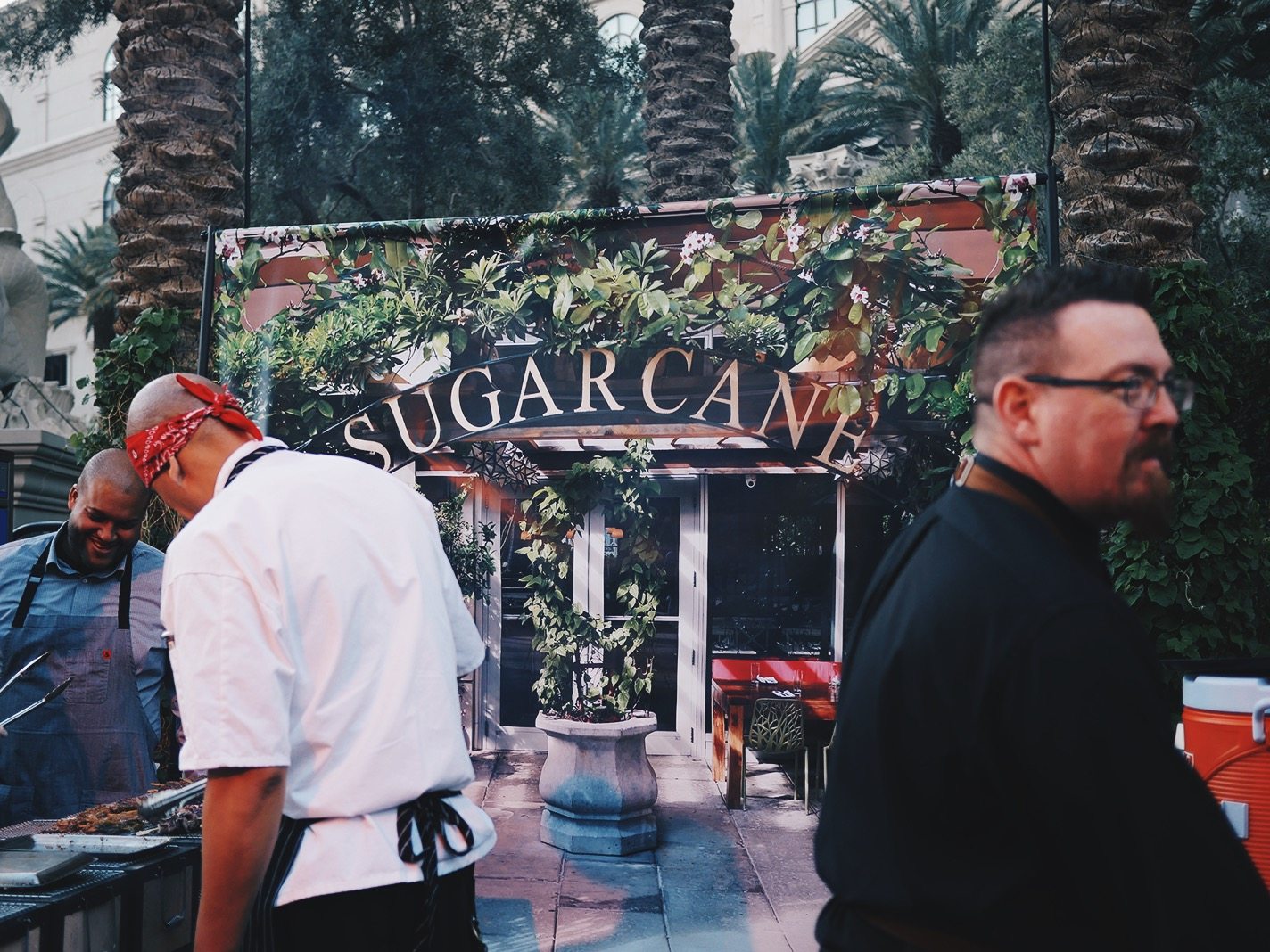 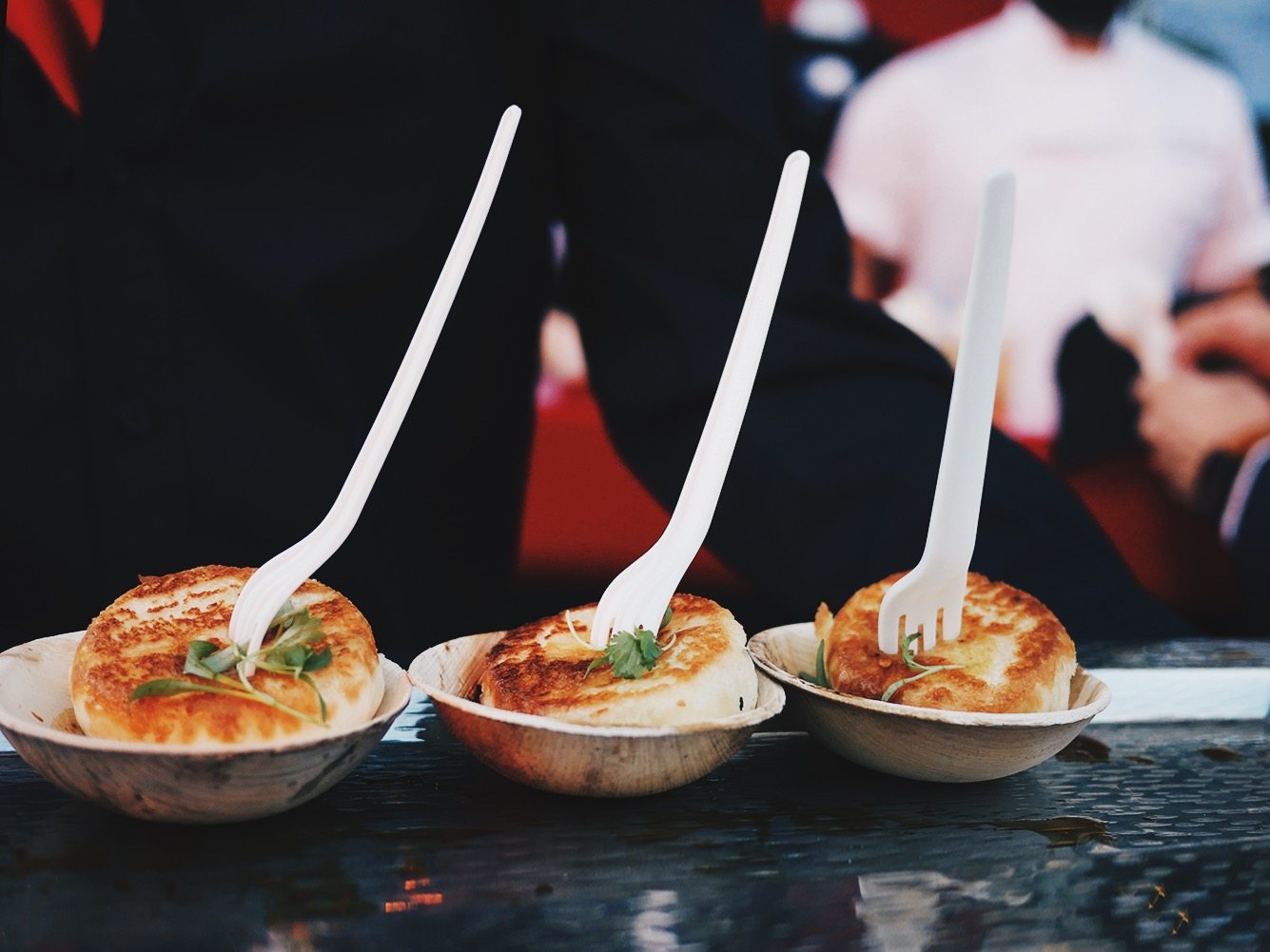 Gremolata at Cut by Wolfgang Puck 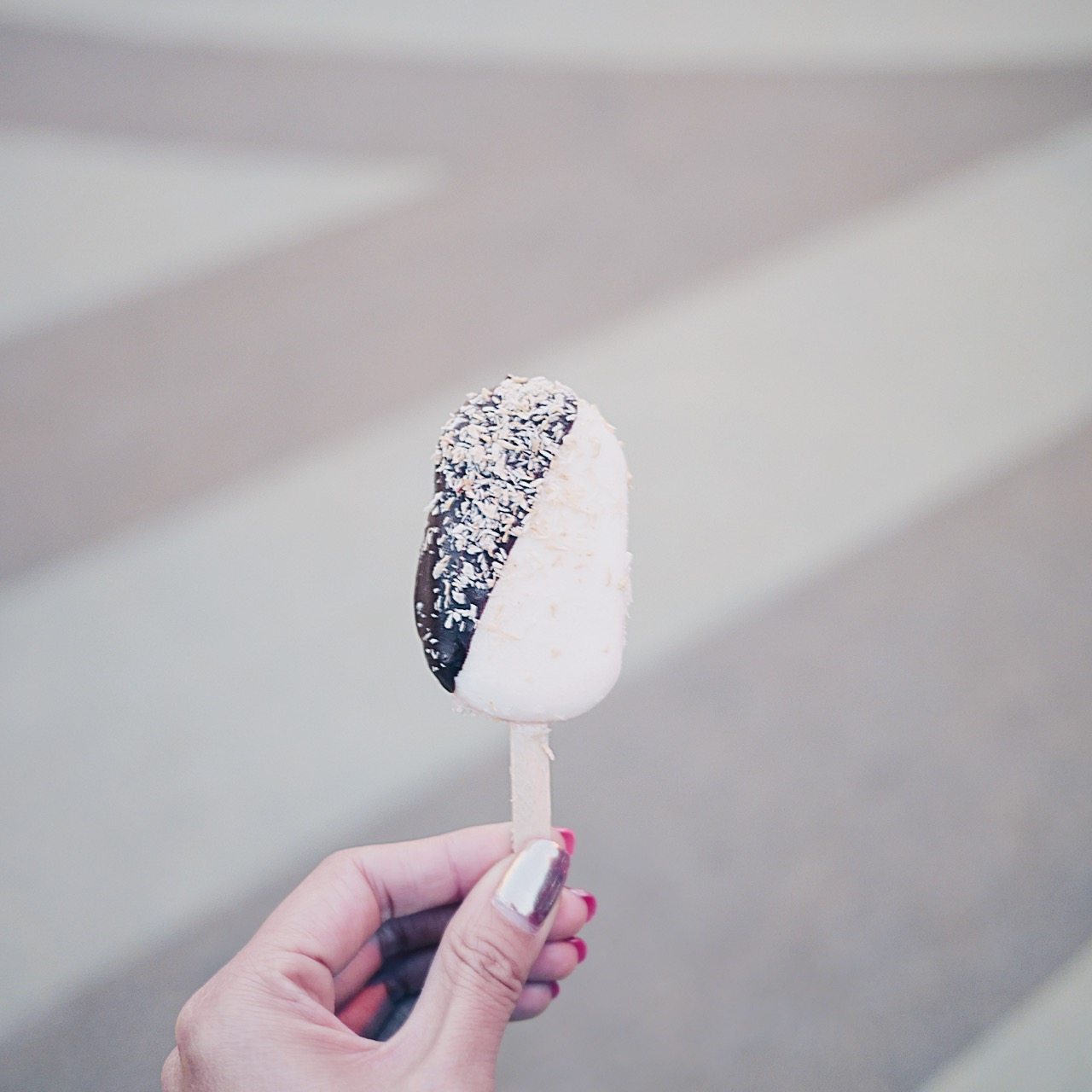 We wrapped up around 8pm and left to check out a Cirque du Soleil show, but many general admission attendees were still lined up waiting to enter at that time.

If you’re a Chase Sapphire cardmember and thinking of attending the Vegas Uncork’d Grand Tasting in the future, I definitely recommend purchasing early access to the event to avoid the huge crowds and get a head start on tasting everything that you want to! 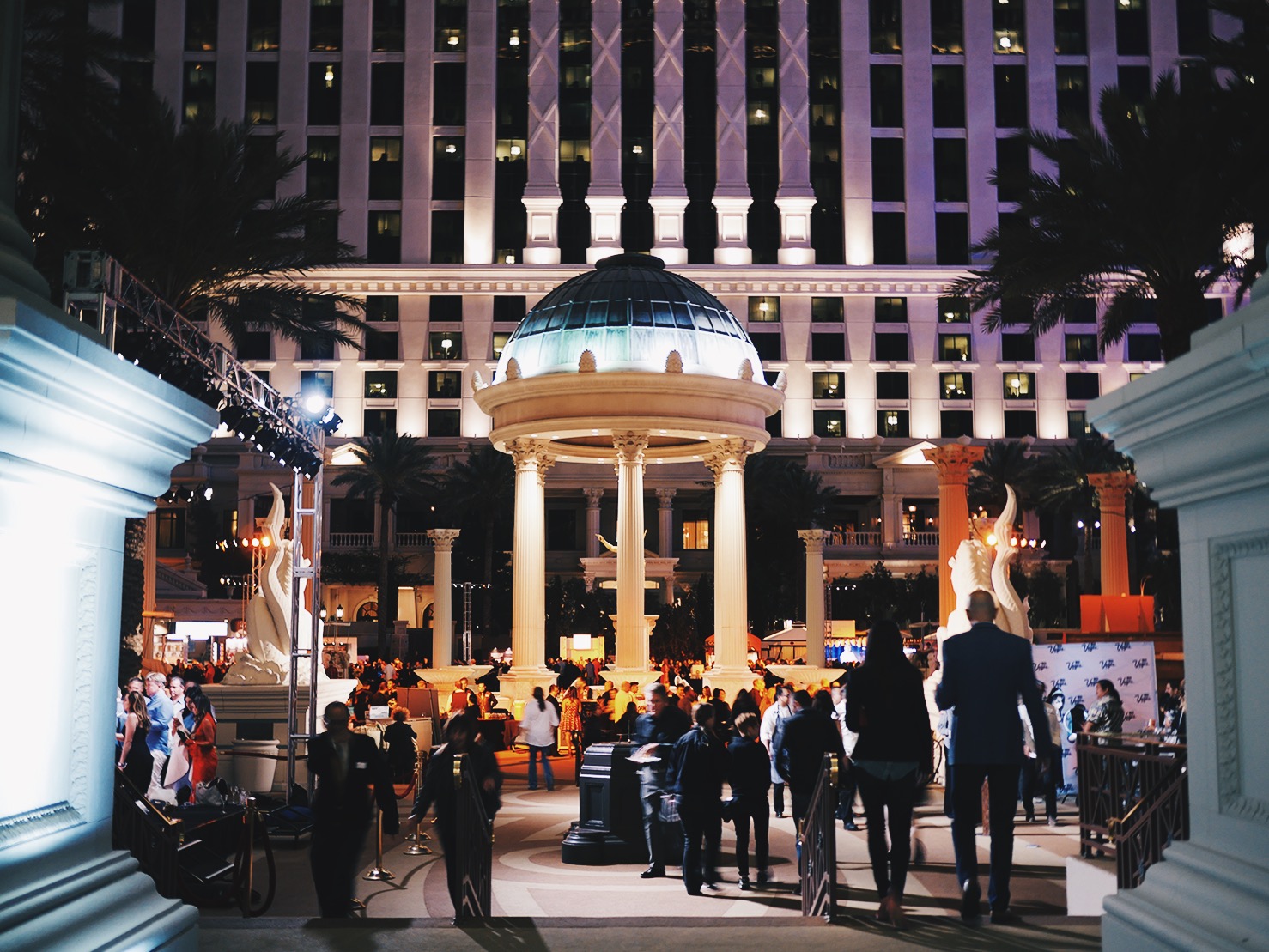 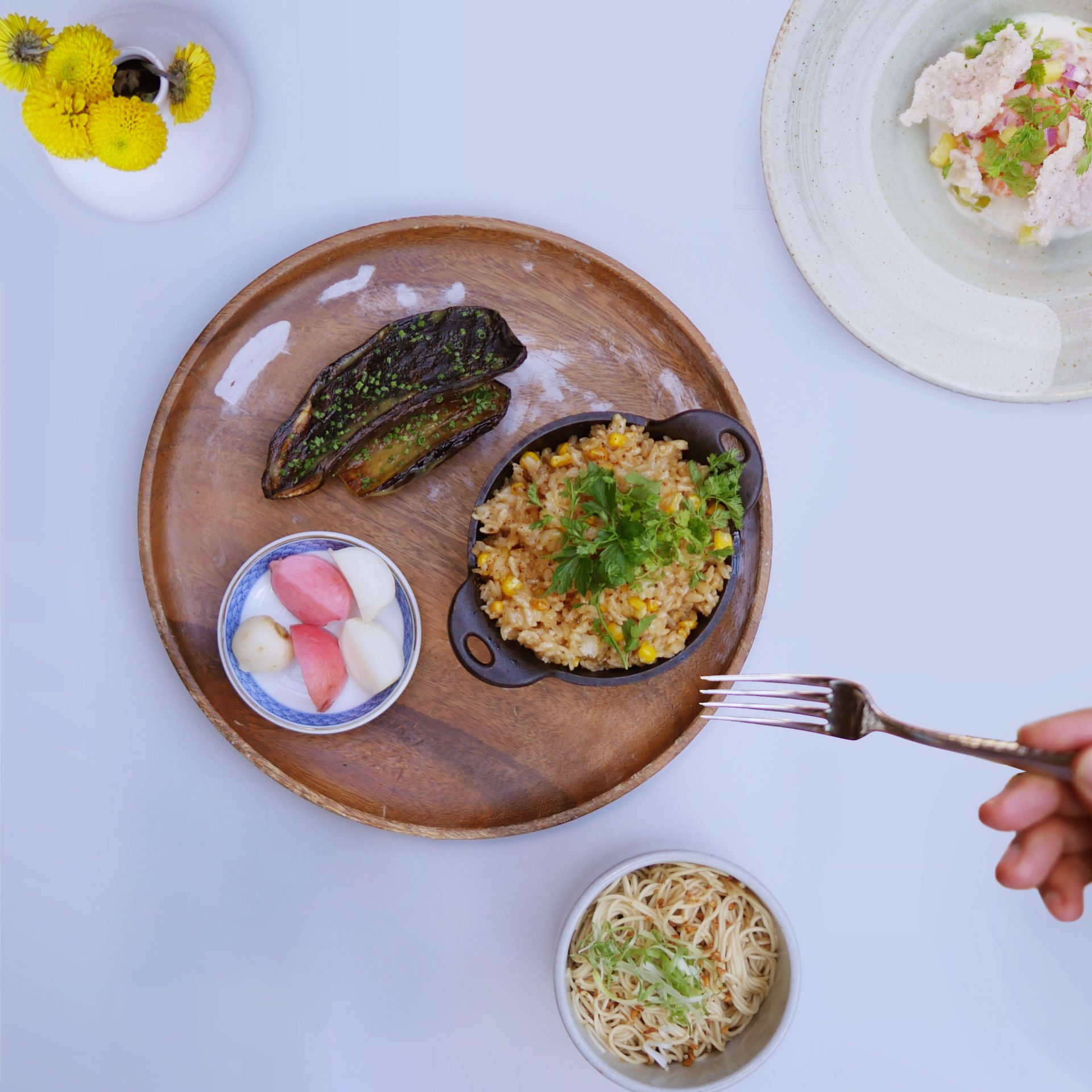 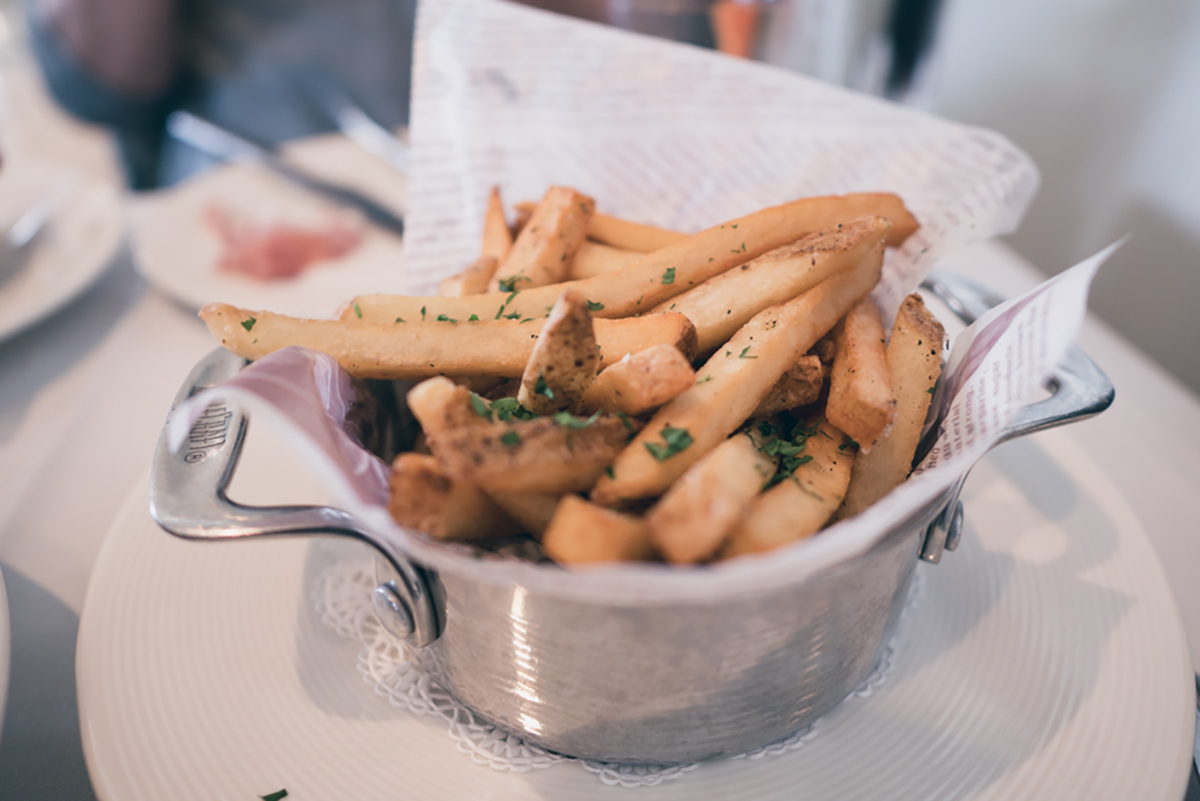 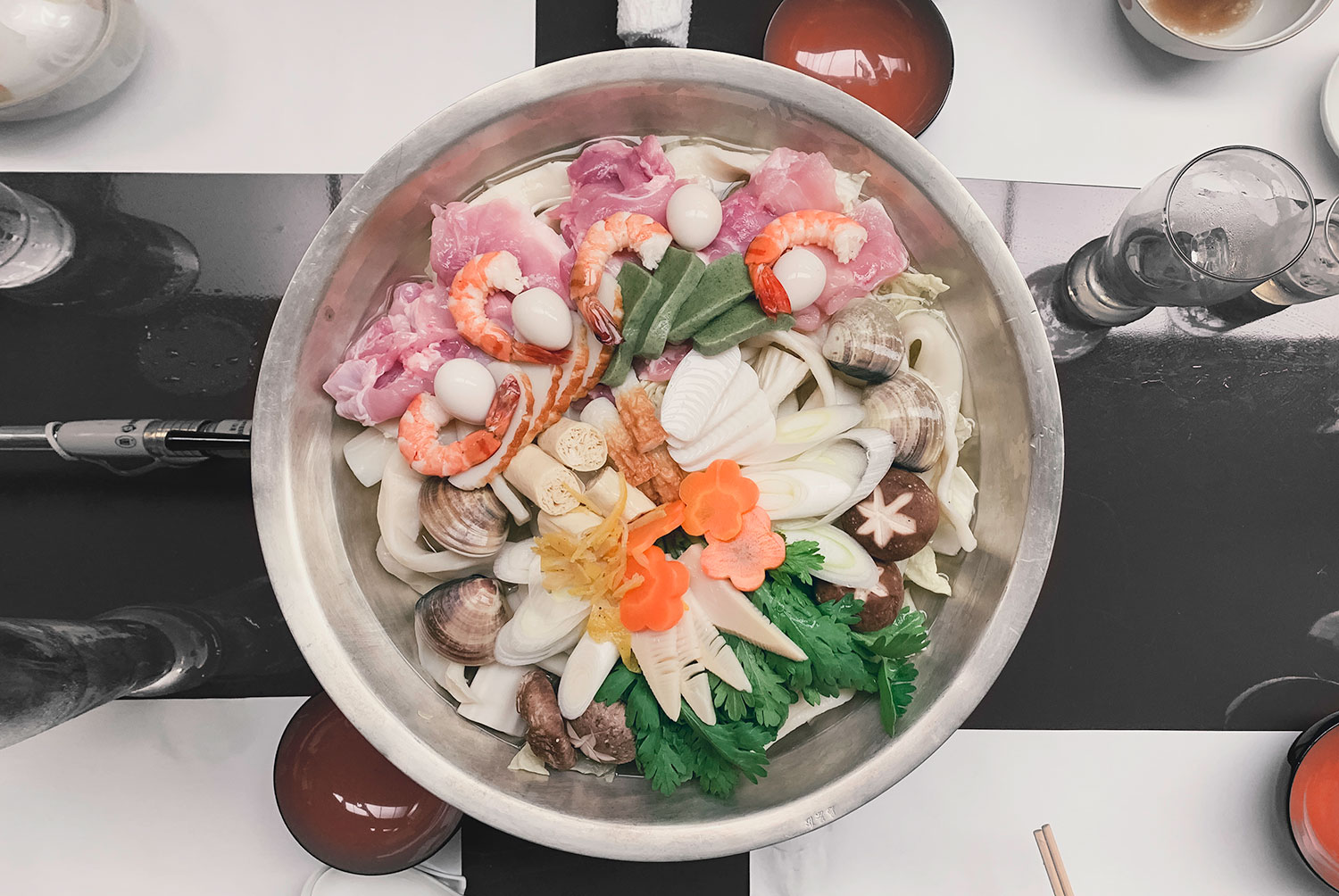